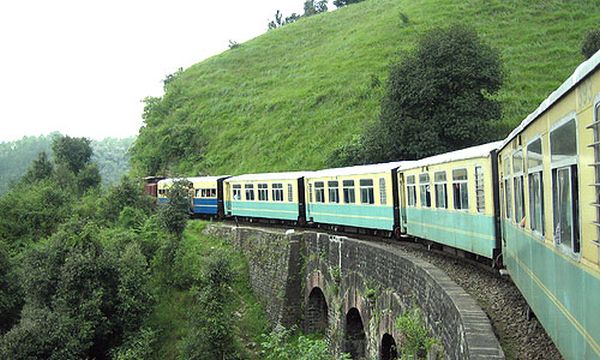 A 117-year-old steam engine in the Himalayan region is attracting scores of foreign tourists on the Kalka-Shimla heritage line, boosting the tourism and revenue of Northern Railways.

“Tourists come from many countries, including England, to ride this steam engine train. It helps the promotion of the heritage culture of the country and helps in the earning of the Indian Railways as well,” a railway official told ANI on Wednesday.

The northern railway is offering the steam engine travel on booking to the tourists on 12 to 20 miles (20 km to 32 km) on the Kalka-Shimla heritage line.

“The steam engine trains are wonderful and their heritage is very authentic. I will take a message back home that everybody should try and come here at least once, “said Vivienne Edward, a tourist from the UK.

The railway department has kept the train running for its historical importance.

The Kalka-Shimla railway line was declared the UNESCO’s world heritage line in 2008. It has been attracting tourist in the area ever since. 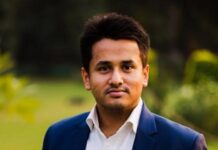 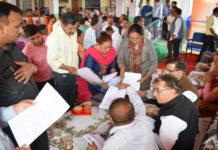 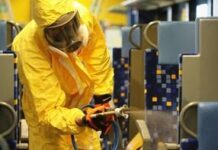 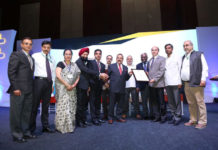