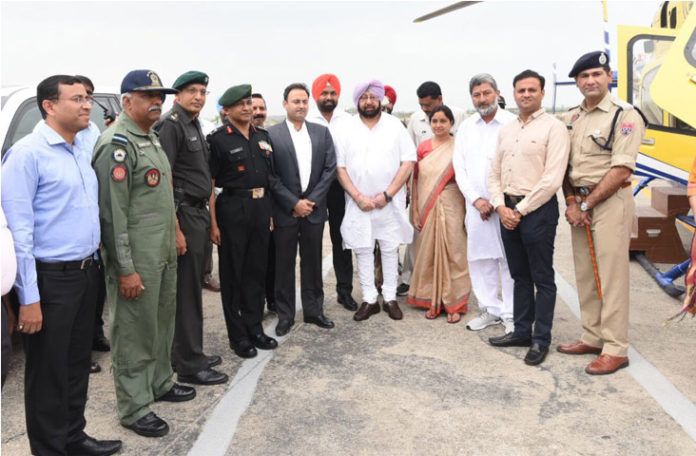 The Chief Minister, accompanied by Punjab Congress president and Gurdaspur MP Sunil Jakhar, was at the airport to welcome the passengers on board the first civil flight that arrived from Delhi at the airport here shortly after noon.

The Chief Minister said that it was a red letter day for the region, which had now got air connectivity with the rest of country. Further, being at the tri-junction of HP and J&K, Pathankot would also get a huge boost to its tremendous tourism potential as a result of the launch of the flight, which would operate on Monday, Tuesday and Thursday every week, he added. 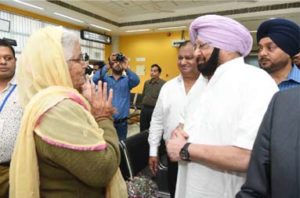 The Chief Minister said the government’s plans to develop an international-standard tourist destination at Pathankot-Dalhousie Road near Ranjit Sagar Lake would also give a huge fillip to the region’s tourism industry, as it was expected to draw more than 50,000 tourists annually.

The launch of today’s flight was the result of the Memorandum of Understanding (MoU) signed between Government of Punjab, Ministry of Civil Aviation (MoCA) in the Government of India and Airports Authority of India on 15th June 2017, for starting flights under RCS from Ludhiana, Adampur, Bathinda and Pathankot.

Under the MoU, there are four flights already in service in Bathinda (which is now connected to Delhi and Jammu) and two in Ludhiana (connecting to Jammu). The Government of Punjab and Government of India were working to start flights from Adampur Airport at the earliest, said the Chief Minister.

RCS is an initiative of MoCA in association of State Governments to provide cheap air connectivity to the common man. This scheme works on the principle of viability gap funding (VGF) to the airline operators for the operational losses. 80% of VGF is borne by GoI and 20% is born by the State Governments. The Government of Punjab has reduced the rate of VAT to be collected on ATF to 1% for RCS flights and also provides all security arrangements for Airport terminals and Passengers free of cost to Bureau of Civil Aviation Security (BCAS) and AAI.

Boxer Amjad Khan Looks to Provide Opportunities to Youth Having no...

Kundan Gold Refinery’s Gold Bars to be Accepted for Delivery on... 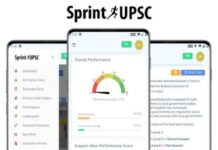