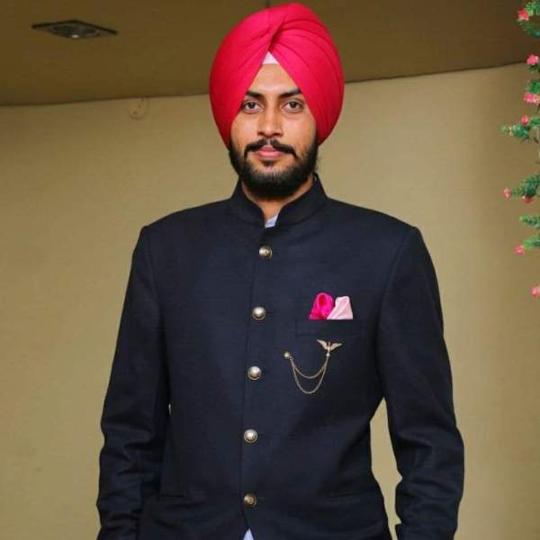 Singh, who hailed from Sangrur, was an engineer working with Cheema Broilers. He was hit by a speeding vehicle when he was going returning from work on his motorcycle.

He was admitted with fatal head injuries at a civil hospital in Kharar on February 9 and was referred to Postgraduate Institute of Medical Education and Research on February 10.

He was put on life support when his condition worsened. After five days’ of struggle between life and death, Singh was declared brain-dead on February 14 after following the protocols of Transplant of Human Organs Act (THOA).

Following the family’s decision, the kidneys retrieved from the donor were transplanted to two terminally patients suffering from end-stage debilitating kidney ailment and dependent on kidney dialysis for long. Apart from the kidneys, the corneas of the donor were also harvested, which on transplantation, restored the eyesight of two other patients.

Still, in shock and disbelief, the bereaved father Gurpal Singh said, “It was so sudden, in just five days he has left leaving us alone. But there is some consolation that my son Sukhwinder died like a hero, by caring and giving. During his life, he was so kind and helpful to others. In death, he became the saviour for others by being an organ donor.” 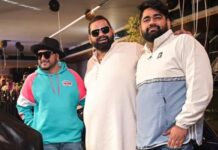 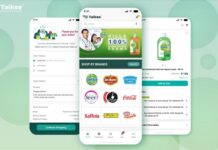 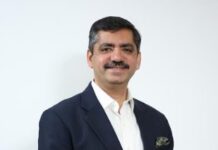 MOU INKED IN CM’S PRESENCE TO PAVE WAY FOR ESTABLISHMENT OF...