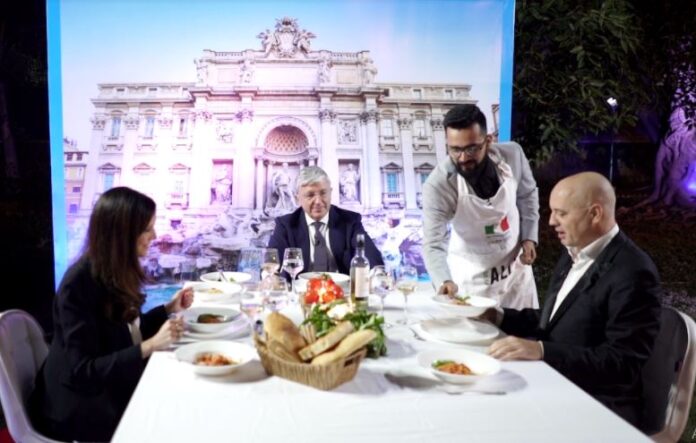 The 5th edition of the World Week of Italian Cuisine (WWIC) in India officially kicked off on November 23. The food extravaganza was curated by a host of entities including the Embassy of Italy in New Delhi, the Italian Cultural Institute, Italian Trade Agency, the Consulates General of Mumbai and Kolkata, the Indo-Italian Chamber of Commerce, in collaboration with top-level partners, including Gambero Rosso, DIVA, the Italian cooking school ALMA, the International Institute of Culinary Arts (IICA) and Future Food Institute (FFI).

The winner of World Week of Italian Cuisine 2020, Karan Tripathi serves his winning dish to the Ambassador of Italy to India Mr. Vincenzo de Luca and his team

The show spanned a program full of digital events that were broadcasted on the Embassy of Italy in New Delhi’s social media handles @italyinIndia. Due to the ongoing pandemic, this year’s theme focused on ‘home-cooking‘ and showcased a mini-series dedicated to traditional cuisine. The series was created by ALMA and IICA and featured Italian and Indian grandmothers along with young chefs who revisited traditional dishes with a contemporary twist. This was mainly done to promote traditional dishes with a modern palate.

As a part of the WWIC, the Embassy held a home cooking challenge and had sent a kit containing authentic Italian ingredients along with the recipe of the dish ‘Spaghetti al Pomodoro‘ to selected people from Mumbai, Delhi and Kolkata. The participants had to prepare the dish using the ingredients and recipe they had received. To be considered as a contender, the participants had to send in 3 separate videos as their entries. The first video was their self-introduction and their thoughts on Italian food and WWIC in India, the second video showed the cooking process and the crucial moments of the prepping of the dish and the third video had to show table setting and the tasting moment. Five participants were shortlisted and were invited to the Embassy of Italy in New Delhi for a Grand Finale Cook-off and a ‘Non-Gala Dinner‘ which was launched to reward the best Spaghetti al Pomodoro made by these 5 shortlisted home cooks.

A major highlight of the events of the WWIC in India was an insightful and interesting conversation between Ambassador Vincenzo De Luca, Gastronomy expert Pushpesh Pant and the President of the Future Food Institute Sara Roversi.

The event lineup for the week was further enriched with the Italian Trade Agency’s initiative of a video created with support from Chef Ritu Dalmia of the DIVA Restaurant on the preparation of Gnocchi alla Sorrentina. The ITA has also prepared a short collection of recipes for the preparation of traditional Italian dishes and a guide for the import of agri-food products into India.

In addition to launching a competition to select 20 people who would cook live recipes with Ritu Dalmia, the Italian Cultural Institute also created dishes from the cookbook ‘Science in the Kitchen and the Art of Eating Well‘ to celebrate the life of its author Pellegrino Artusi. Another interesting show as part of the event was a special program celebrating the centenary birth year of legendary Italian director Federico Fellini. On the occasion, the Italian Cultura Institute oversaw the creation of video recipes inspired by Fellini’s Oscar-winning films.

Speaking about the event, Ambassador Vincenzo de Luca said, “Similar to India, Italian cuisine too is known for its regional specialties. You will notice the variation of food preferences as you travel from North to South. For both Italy and India, food traditions are extremely important and a common factor that binds both these countries together is the fact that the home cooking plays a central role in Italian and Indian households. We wanted to dedicate this World Week of Italian Cuisine to home cooking, especially because nowadays, in this difficult period, it is widely practiced. With this in mind, I’d like to take this opportunity to truly thank all the participants to the Spaghetti al Pomodoro contest and wish everyone ‘Buona settimana della cucina Italiana in India‘.” 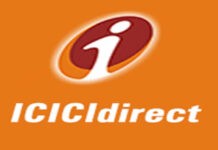 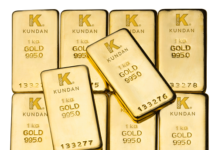 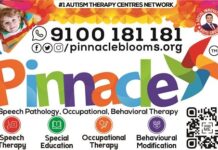 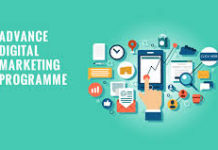