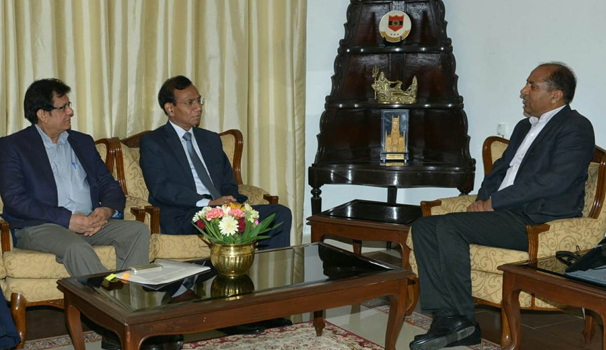 Himachal Pradesh has a vast potential for foreign investment in hydel power generation and tourism, particularly eco-tourism and civil aviation sector. This was stated by Chief Minister Shri Jai Ram Thakur while interacting with the Ambassador of India to Norway Shri Krishan Kumar and Ambassador of India to Syria Shri Man Mohan Bhanot, who had called on him at Oak Over here today.

Chief Minister said that due to vast power potential available in the Himachal Pradesh, the State offers immense potential for foreign investment in power sector. He said that the Government was providing several incentives to the potential entrepreneurs and investors. He said that tunneling was another sector where Norway could invest in the State as Himachal and Norway shares similar topographical conditions.

Mr. Dastoor Appointed as Group President & Head of Sales of... 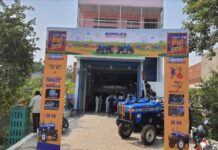 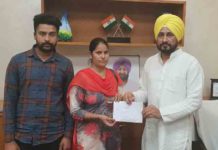 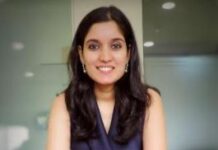 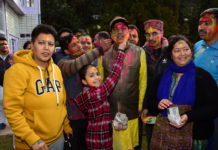