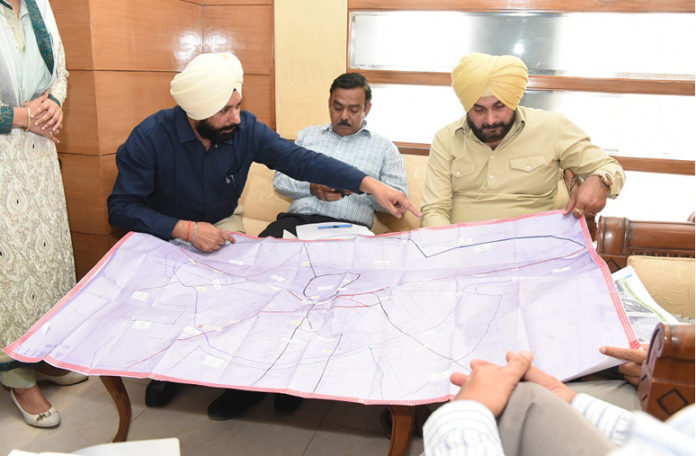 The prestigious Metro Bus Project of Amritsar city would be operating full throttle by the month of September this year and before that in the month of June the buses would be run on trial basis to assess the viability of the project in order to ensure its success.

Divulging more, he said that approximately 1.25 lakh devotees come to pay obeisance at Sri Darbar Sahib Amritsar daily. Keeping this aspect in mind, the prestigious project of the holy city would be run at all costs. He further said that after giving a patient hearing to all the viewpoints in today’s meeting it was decided that this project would be initiated full throttle by September, 2018 and all the buses would be run. To ensure the running of the project on firm footing the buses would be run on trial basis in June this year. The Public Works Department revealed that all the construction works concerning this project would be over by July. 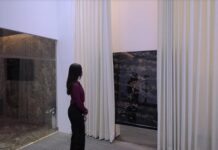 The Quarry Gallery: Conversations with The Future 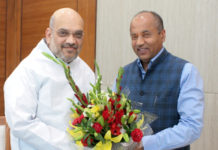 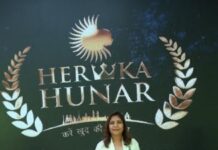