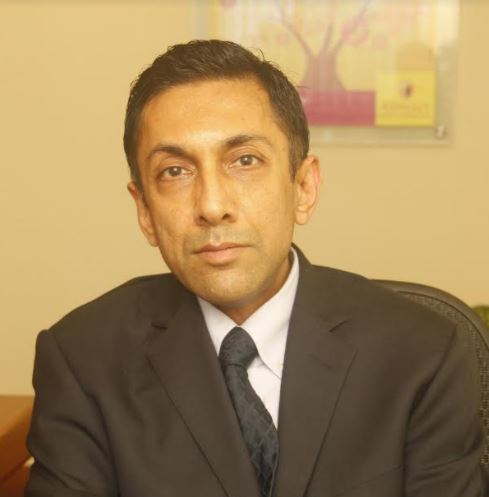 Incorporated on September 5, 1947 by Kasturbhai Lalbhai and its first plants commissioned on March 17, 1952, Atul Ltd. enters 70th year of operations. From a small beginning, with manufacture of a few textile dyes, the Company has helped make India self-reliant by developing and commercializing several products for the first time in the country, supplying 900 products and 400 formulations to 4,000 customers belonging to 30 diverse industries. It has grown in to a diversified chemical conglomerate, with a larger purpose continuing the legacy of the founder of serving the society. Its first site in Atul village (Valsad district), named after the Company, spread over 1,250 acres is amongst the largest and greenest of its kind in the world. The Company has established 41 operating subsidiary, joint venture (JV) and associate entities over the seven decades. Atul Foundation is an umbrella trust which operates institutions and trusts for the society in step with national priorities, particularly education, empowerment and infrastructure.

Born on March 15, 1960 in a Jain (Nagarsheth) family of Ahmedabad, Sunil Lalbhai is a descendant of Shantidas Jhaveri, a royal jeweler of Mughal emperors. Khushalchand (1680-1748), the grandson of Shantidas, paid a ransom to the Marathas to save Ahmedabad from plunder in 1725. Vakhatchand (1740-1814), son of Khushalchand, was also a noted businessman. His Grandfather, Kasturbhai was the Founder of various companies which are together known as Lalbhai Group (then Kasturbhai Lalbhai Group); companies such as Arvind Ltd. and Atul remain under the umbrella of the Group. Siddharth Lalbhai, father of Sunil Lalbhai, was the Chairman and Managing Director of Atul from 1977 to 1998. His mother, Dr. Vimla Lalbhai, is a surgeon (FRCS, UK) and a social worker. He has two daughters, Astha and Nishtha, both of whom are working with Atul.

Eldest amongst the three children of Siddharth and Vimla Lalbhai, Sunil Lalbhai completed his primary and secondary education from Kalyani Shala in Atul, Gujarat in 1975. After completing his Bachelors in Science from the University of Mumbai in 1979, he briefly studied at the Institute of Chemical Technology, Mumbai. He went to the United States of America for pursuing higher studies. He studied at the University of Massachusetts, Lowell where he obtained MS degree in Chemistry in 1981 and then he completed MS in Economic Policy and Planning at Northeastern University, Boston in 1983. He undertook courses at Tufts University, USA in 1981 and Manchester Business School, the UK in 1983.

Sunil Lalbhai is on the Board of various companies promoted by Atul. He is also an Independent Director on the Boards of Bombay Dyeing and Manufacturing Company Ltd., Navin Fluorine International Ltd. and Pfizer Ltd. He is a Member of the Governing Council of Shree Vallabh Shikshan Ashram and a Trustee on the Board of BAIF Development Research Foundation (BAIF). He also serves as the Chairman of DHRUVA and GRISERV, two trusts promoted by BAIF. He is a Member of the Executive Committee of BAIF and the Chairman of its Finance and Human Resources Committees. He is a Director on the Board of BISLD, a Section 8 company. He is also a Trustee | Member of few other social institutions established by Lalbhai Group engaged in serving society. 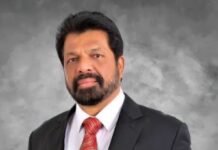 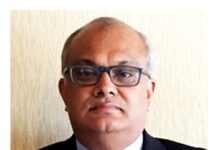 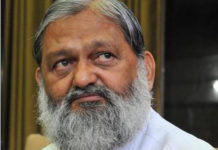 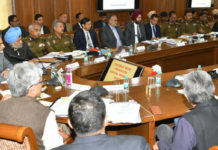