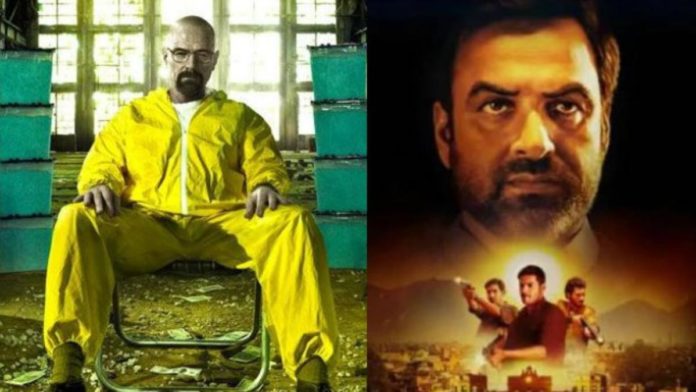 Are you aware of the new trend, shows to Binge-watch?

Since the online streaming services like Netflix, Amazon, and Hulu started making original series, there have been shows to Binge-watch, trendy way we approach entertainment.

The advent of Smartphones, tablets and most importantly 4G network services in our country has obviated the need for having to sit in front of television sets for our entertainment.

The affordable packages offered by the service providers have also contributed significantly to bring about this change.

There are plenty of shows and movies available as binge watch that it becomes difficult for us to choose between them.

I like to know about the show and how its ratings are, before commencing with it as it is the worst feeling ever if you start a show and by the end of the 5th episode you find that the show is not that promising as it was in the first episode itself.

Here are 10 binge-worthy shows that you can stream online.

This show is based on the book of the same name authored by Lawrence wright. This miniseries has 10 episodes and premiered in 2018 as shows on binge-watching.

This miniseries showcases the rivalry between the CIA and the FBI and how withholding of information from one another might have led to the disaster of 9/11.

It is a British historical drama series set in the early 20th century. This show depicts the lives of the aristocratic Crawley family and their servants in the post-Edwardian era.

Downtown Abbey has received critical acclaim from television critics and numerous accolades, including a golden globe for best miniseries and a Primetime Emmy for outstanding miniseries.

you may enjoy reading this blog:

It is an American western drama web series of 7 episodes and released on Netflix in 2017, stated the best show for binge-watching.

The series received positive reviews and was named one of the top 10 in 2017 by Washington post and Vanity fair.

The thing that sets it apart from other shows or movies of the same genre is its “female-driven ensemble cast in a male-dominated genre.”

Jeff Daniels playing the antagonist is quite menacing in this role and rightly so, won the “Primetime Emmy Award for Best Supporting Actor”

This 5 episode miniseries is based on the Chernobyl nuclear disaster of 1986, another show for binge-watching.

It was a history lesson for me as I had heard or might have read about that disaster but I learned about the reasons only through this series.

It premiered in 2019 to critical acclaim and have won numerous accolades including a golden globe award for best miniseries and primetime Emmy awards.

Set in the late 1970s, this series revolves around two FBI agents who are a part of the FBI’s Behavioral Science Unit.

They interview imprisoned serial killers to know how they think, with the hope of applying this knowledge to solve the ongoing cases.

It is an Indian Crime Drama web series based on the aftermath of the heinous Gang rape of December 16, 2012.

The series follows the story in the aftermath of the crime where the main lead is is tasked to find the culprits responsible for the assault and the death of the victim. The show has been renewed for a second season, again good one for binge-watching.

Winner of multiple awards and numerous accolades, this series is based on the life of a Walter White, a depressed and recently diagnosed with Cancer, Chemistry teacher and his journey to the pinnacle of the criminal world with the help of his former student Jesse Pinkman.

It is widely regarded as one of the best TV shows for binge-watching of all time. It catapulted both Bryan Cranston (Walter White) and Aaron Paul (Jesse Pinkman) into stardom.

If you haven’t heard about this show yet, you have been living under a rock. Based on the best- selling books of the author George RR Martin, this fantasy show is everything you can ask for.

Set on the fictional continents of Westeros and Essos, Game of Thrones has several plots and a large ensemble cast and several story arcs.

The series was acclaimed by critics for its story, acting, production value and complex characters but the frequent use of nudity and violence was criticized.

You May also Enjoy Reading this: Top 10 indoor Games Playing with Kids

Dark is a science fiction thriller web series for binge-watching, in the German language.

Set in the town of Winden, Germany this series follows the lives of four families settled there in the aftermath of the disappearance of a child.

The crown is a historical drama based on the reign of Queen Elizabeth II, again a good show for binge-watching.

The series covers the life of Elizabeth from younger years to her reign in the 21st century.

The crown has been praised for its writing, directing, production value and relatively accurate historical account of Queen Elizabeth’s reign.

In my opinion, these are the best binge-worthy shows available on different streaming services that you can always access and would be looking at this time of quarantine and lockdown. 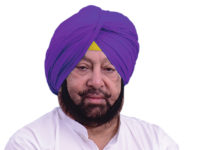 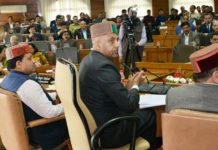 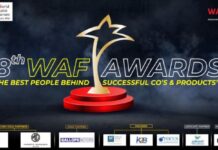 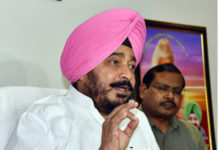