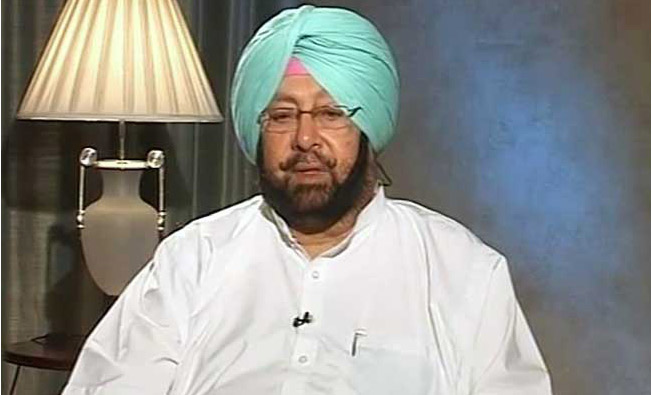 Punjab Chief Minister Captain Amarinder Singh on Monday thanked the people for showing restraint and maintaining law and order, while congratulating the state’s civil and police administration for ensuring peace and harmony in the state, which witnessed minor sporadic incidents of violence during the Bharat Bandh called by various SC/ST organisations.

The Chief Minister has, however, directed the security forces to continue to remain on alert in view of the volatile situation prevailing in some of the neighbouring states, including Uttar Pradesh and Madhya Pradesh, which witnessed major incidents of violence during the day.

Captain Amarinder Singh, who personally monitored the situation through the day, said that despite its history of violent protests over Dalit issues, Punjab remained largely peaceful as a result of the security blanket in place as a precautionary measure. The Chief Minister lauded the Police as well as Central Paramilitary forces for showing exceptional restraint in dealing with large groups of highly agitated and surcharged protestors at more than 500 protest points across the state.

Though some incidents of blockade of railway tracks, roads and highways had been reported from certain areas, leading to traffic diversions, the protestors were quickly persuaded to lift the same, the Chief Minister said, lauding the security forces and district officials for acting expeditiously to normalise the situation. He regretted the inconvenience caused to the people due to these sporadic incidents.

The Chief Minister thanked all the people for heeding his appeal to exercise restraint and not allowing the situation to escalate out of control, as had happened in 2009, when violence had erupted in the state in the wake of the attack on a Guru Ravi Dass Gurdwara preacher in Vienna, leading to serious loss of life and property.

Had the erstwhile SAD-BJP regime taken adequate precautionary measures at that time, the state would not have witnessed the unnecessary violence, said the Chief Minister, taking a dig at Bharatiya Janata Party (BJP) leader Vijay Sampla over his provocatively misleading statement against the Punjab government’s decision to suspend Mobile Internet services ahead of today’s Bandh.

Captain Amarinder Singh, meanwhile, assured the SC/ST community of all possible efforts by his government to address their grievances both legally and administratively, while urging them to wait for the Supreme Court to consider and decide on the review petition filed by the central government today.

He also assured the people of Punjab that his government would continue to keep tabs on the situation to ensure that the peace and stability of the state is not compromised at any cost. 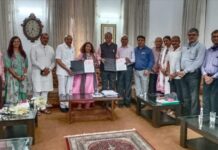 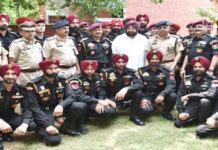 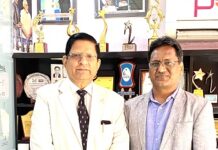 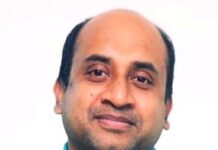