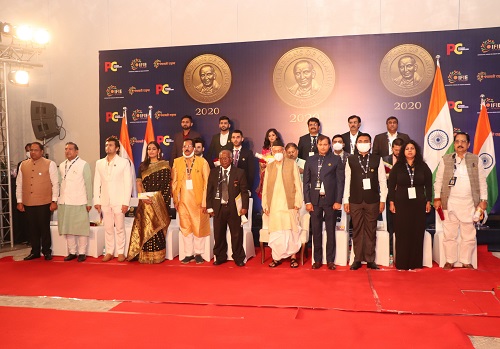 Everyone has seen the worst phase of their life for last one year due to coronavirus outburst. The on-going worldwide medical crisis has endangered humanity but there is always a ray of hope. Our real unsung heroes – the COVID warriors are that hope who fought for us valiantly with courage and determination ascertaining safety of human fraternity. It is important that we recognize those who have fought valiantly in these trying times and have served the humanity.

Winners of Champion of Change Awards 2020

Winners of Champion of Change Awards 2020

The Chief Guest, Hon’ble Governor encouraged the awardees and said that it is these champions of change that help build a stronger nation, and in the current crisis the world is facing, we need more and more such people who serve the society with selfless dedication.

On receiving the award Shri Pramod Sawant, Chief Minister of Goa, said, “I would like to say the power behind their action for making things better lies in their passion for doing the extraordinary along with their compassion not following their own personal glory. And yes, the honour called Champions of Change is the energizing support for the agents of change in the society.”

Union Minister Shri Shripad Naik said, “Today we are here to celebrate the goodness which is going to become inspiration for people of India. The goodness in the work of our heroes present here today have been an epitome of excellence which is going to be seen today in the form of the awards of this event – Champions of Change.”

DMK President Shri M K Stalin said, “I would like to thank once again for this award, as means to encourage the efforts undertaken by me, in my capacity as the President of the DMK. I hereby pledge that Tamil Nadu will be a frontline state in implementing the socio-economic protection schemes assured by the Constitution of India.”

Organiser of Champions of Change Award and Chairman of IFIE Shri Nandan Jha said, “Because of COVID, we faced a lot of challenges in organizing the award ceremony this year. It is because of the august presence of Hon’ble Governor, Hon’ble CM, Hon’ble Union Minister, this occasion has become a memorable one. The mission of our organization to encourage those who work to bring positive change, to felicitate their achievements so that future generations are also motivated to serve the society.”

Famous playback singer Sonu Nigam said, “This award would always be very special to me. I have received several awards for my singing, but this award, along with singing is also an encouragement to my efforts to serve the people.”

The awardees for ‘Champions of Change 2020’ are:

Champions of Change award is organized by the monthly news & current affairs magazine ‘Power Corridors‘ and the Hindi news portal ‘Panchayati Times‘, under the aegis of ‘Interactive Forum on Indian Economy‘ (IFIE).

The award is being given in five categories, namely: 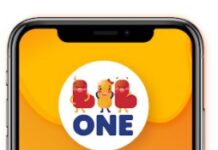 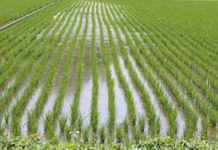 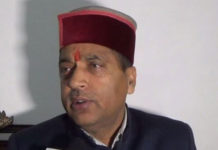 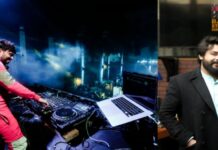 Indian Short film ‘PAASH’ Qualifies for the Race of Oscars