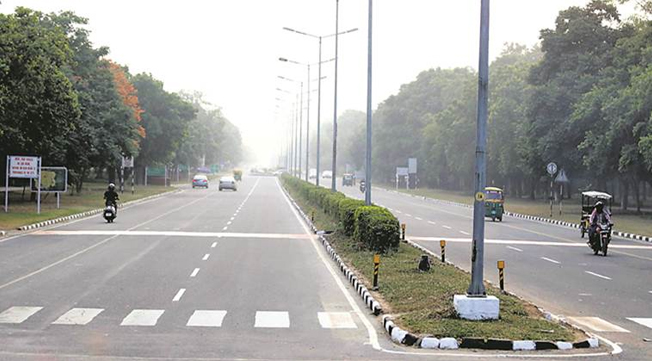 Chandigarh on Thursday recorded significant improvement in the weather for the second day as the maximum temperature remained above normal for the first time in last two weeks. The day temperature was 21.6-degree celcius, which is one degree above normal and 1.6 degree more than the temperature recorded on Wednesday.

A partly cloudy sky is expected on Friday with chances of light rain, officials said. However, no major change has been predicted in day temperature.

“The night temperature will continue to remain around 6 degree celsuis,” said an official, adding that day temperature may again come down by few degrees around January 7. 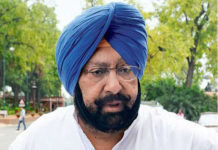 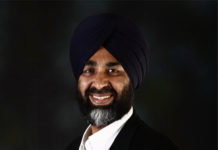 Dia Mirza is Part of Tring’s Icons For Change, an Initiative... 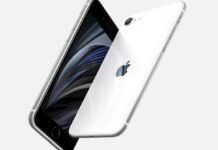 Why iPhone SE 2nd Generation is Launched at Cheaper Rate?