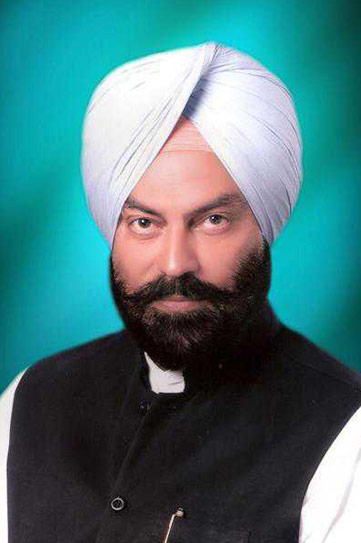 The Punjab Government has termed the statement by ex-minister Sikander Singh Maluka regarding doing away with the recognition of circle style Kabaddi as misleading. The Sports Minister, Punjab, Rana Gurmeet Singh Sodhi has said that the sports department is not de-recognizing the circle style Kabaddi and the sport like other sports is included in the list of recognized and graded sports of the department.

In a statement here today, Mr. Rana Sodhi said that the ex-minister has presented his statement in a distorted way. The Sports Minister further said that he had just said that the Kabaddi world cup would not be revived because it was the personal event of the previous regime and not part of the sports calendar. He also made it clear that the recognition of the circle style Kabaddi and gradation would be retained as before and the tournaments of the sports would also continue to be held as before at the district and state level. He further added that those sports which are part of the sports calendar of the department won’t see any negative bearing on their recognition and the tournaments.

The minister said that he himself is a player and the entire family of Chief Minister Captain Amarinder Singh is associated with sports which makes it amply clear that there would be no discrimination with any player and sport. Divulging more, he said that the Chief Minister has already decided the setting up of the first sports university of the state at Patiala which would give a huge boost to the sports. He also welcomed the decision of the Chief Minister for the revival of the Indo-Pak sports. 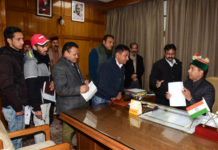 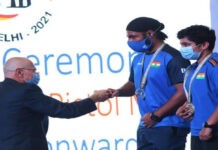 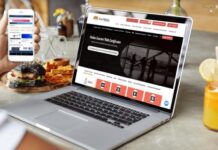 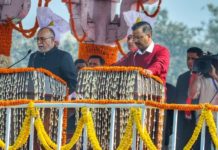