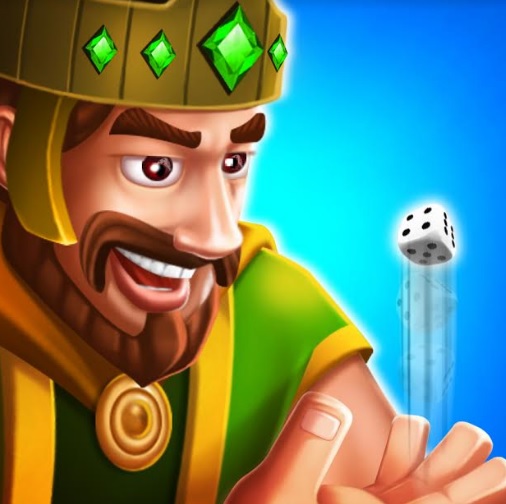 Coimbatore-based Creative Monkey Games, India’s one of the fastest-growing and leading mobile gaming development companies is all geared up to launch the world’s quickest ludo game ‘Ludo Emperor‘. The company is planning to launch the much-awaited game this year in April with the most engaging gameplay.

The flagship Ludo Emperor game is going to be completely fresh, fun, and engaging. It will be quick to play, vibrant, full of life recreation bundled with more exciting and fun elements. The super addictive game is most likely to be a treat to ludo players of all age groups belonging not only to India but also across the globe. It will attract those who are bored with playing just a digital version of a regular board game.

Overwhelmed with the launch, Mr. Deepak Aravind, the Founder and CEO of Creative Monkey states, “We’re thrilled to launch the revolutionary Ludo Emperor game that will be the ground-breaker in the mobile gaming industry. It is the first of its kind ludo game with new gameplay filled with innovations and the most exciting elements. We believe it will attract all ludo users across the globe and be their most favourite ludo game of all. Our upgraded next-generation ludo game has many exclusive elements like new rules and new gameplay which are not present in any of the existing ludo games in the market.”

Speaking about the ludo game’s exceptional popularity in India, he adds, “Ludo has become a genre more than a game in the past few years. Especially during the COVID-19 pandemic lockdown, people discovered ludo as a medium to engage with family and friends. Notably, the trend is still continuing with success. India as a market, we believe that there are over 300 million potential ludo users and overall it is a 1 billion market. In this era of online gaming, people are more interested to compete in multiplayer games. And Ludo Emperor will perfectly complement their interests and take their engagement rates to the next level.”

Creative Monkey Games is one of the leading and fastest-growing mobile gaming development companies founded in 2015 in Coimbatore, India. It is the brainchild of Mr. Deepak Aravind who is the Founder & CEO and Mrs. Kavitha Deepak Aravind – the Chief Operating Officer. The company offers free-to-play games with focus areas on cricket, ludo, and other casual genres and envisions making ‘Games for Everyone‘. The efficient team at Creative Monkey has already proved their presence with their flagship game ‘World Cricket Battle 2‘ in a very short span. Creative Monkey has earned incredible recognition by Google as one of the top 30 Gaming Indies in the world in 2019. 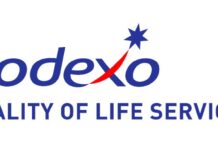 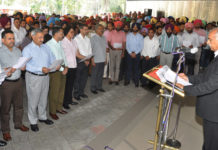