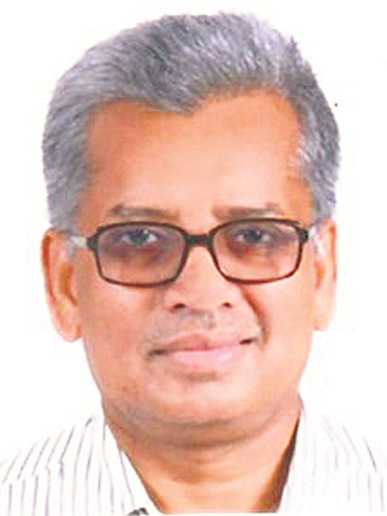 Dr. Digambar Behera of the PGI has been chosen for the Padma Shri for his outstanding contribution to the field of medicine.

A former Head of the Department of Pulmonary Medicine, PGIMER, Dr Behera was given two-year extension after retirement. Hailing from a humble background, he remained the Director, LRS Institute of Tuberculosis and Respiratory Diseases, New Delhi, from 2006 to 2012.

Born in 1953, Prof Behera is a native of Odisha. He did his MBBS from SCB Medical College (Utkal University), Cuttack, in 1978. He joined the Department of Medicine at the PGI as a junior resident in 1978.

An expert of pulmonary medicine, Dr. Behera did his MD from the PGI in 1981. He had served as the Dean (Research) and the Head of the Department of Pulmonary Medicine at the PGI.

A member of several international and national professional bodies, Prof Behera is specialised in treating lung cancer. He is known as a pioneer of lung cancer chemotherapy in the region.

He is a fellow of the National Academy of Medical Sciences, the American College of Chest Physicians and the Asia Pacific Society of Respirology. He has 550 research papers and nine books to his credit.

“It is a matter of pride, not only for the institute but also for the region. Due to Dr. Behera’s outstanding contribution, he has been re-employed in the Department of Pulmonary Medicine,” said Prof Jagat Ram, Director, PGI.

The Quarry Gallery: Conversations with The Future 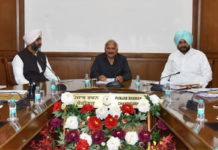 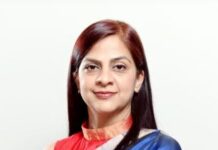 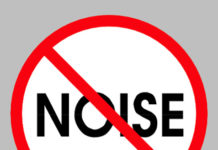