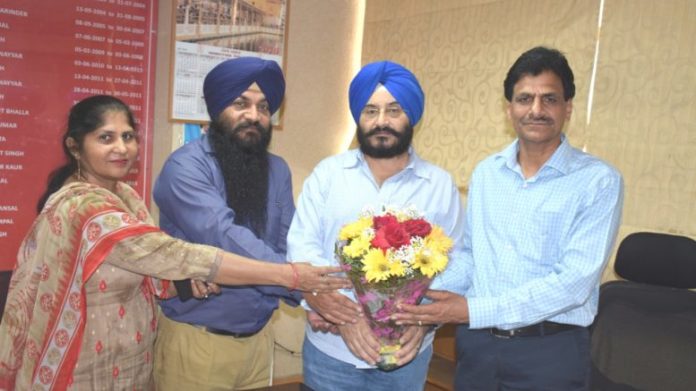 Dr. Naresh Kumar Kansra, MBBS, Ortho, here today took over as the new Director Health Services (Family Welfare), Punjab. He joined service as a Medical Officer in Gurdaspur in the year 1983, to be later elevated as Senior Medical Officer of Civil Hospital Dasuaya in the year 2009. He also served as Chief Chemical Examiner and later as Civil Surgeon of Gurdaspur district. 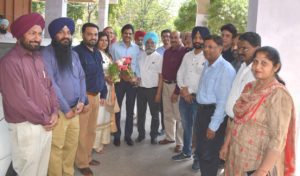 At present, he was serving as Civil Surgeon of Pathankot district, since the year 2016. Among his priorities as new DHS (Family Welfare), Punjab would be a smooth implementation of National health programmes and better health facilities for patients in the Government Health Institutions. 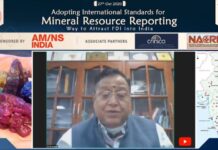 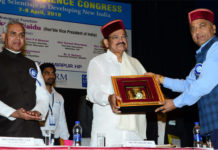 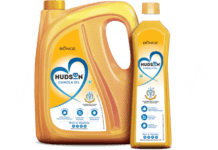