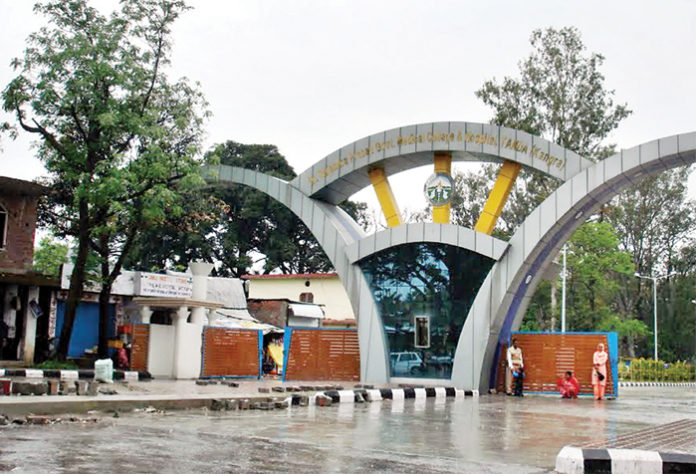 The State Government will nurture and develop Dr. Rajendra Prasad Medical College Tanda in Kangra as one of the most premier medical institutions of Northern India so as to cater to specialized health service needs of patients of the region. This was stated by Chief Minister Shri Jai Ram Thakur while presiding over the Annual Function (CONNEXUS)-2018 of the Medical College at Tanda in Kangra district.

The Chief Minister said that the Tanda Medical College was providing specialized health services to people of the region. He said that although the College has created a niche for itself, still a lot needed to be done. He said to achieve these collective efforts were required. Medical is a noble profession as doctors serve the suffering humanity with dedication and commitment, said the Chief Minister.

The Chief Minister said that providing quality health services was on the priority agenda of the State Government. He said that stress of the Government was to strengthen the existing health and educational institutions instead of going for unplanned new ones. The previous Government opened institutions without and budget provisions and in a bid to gain political mileage.

Shri Jai Ram Thakur announced providing new C.T. scan, new lift and 10 new ventilators for the college. He announced up gradation of MRI, AC facilities in lecture theatres. The students would be provided prefabricated canteen facility till the new doctor canteen was constructed. He said that new girls hostel would be constructed for girls in the College.

Chief Minister also announced to enhance the stipend of the interns from the existing Rs 10000 to Rs 15,000 and Rs 25 lakh for upgradation of four Type III quarters to Type IV. He also announced Rs 1 lakh for his discretionary fund for the students presenting culture programme.

Chief Minister lauded the performance of the students of the College. He also presented prizes to the winners of the cultural programmes of the occasion. The team “Invisibles” was declared winners on the occasion. The “Nati Team” won the folk dance competition.

In academics Ms. Shivalika Pathania secured first prize, Ms. Shivali Sharma got second and third prize was bagged by Ms. Shutia Sen. Best performers in the field of sports and other cultural activities were also awarded by the Chief Minister.

Health and Family Welfare Minister Shri Vipin Singh Parmar said Tanda Medical College has not only emerged as one of the best colleges in medical education but was also providing quality health facilities to the people of the region. He said that 200 posts of doctors would be filled through the State Public service Commission. Posts of para-medical staff in both IMGC Shimla and Dr. RPMC Tanda would be filled soon, he added. He said that there was a need to provide new C.T. Scan and ventilators for the Medical College. 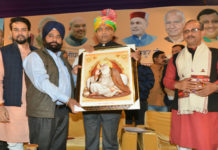 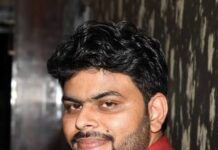 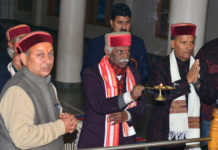