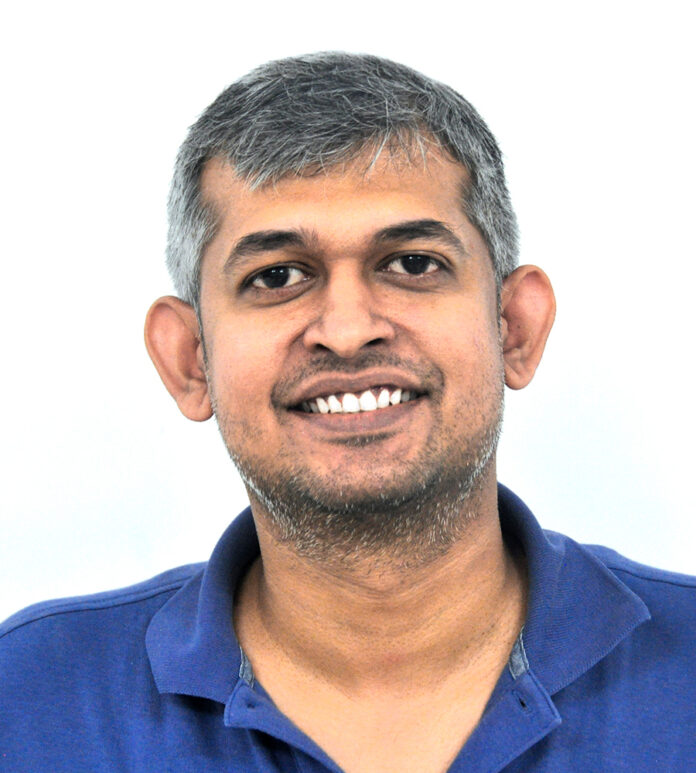 Indian Premier League 2020 has been taking over the audience with a bang, the buzz for cricket as a sport is only seen elevating by every match. The cricket fever has not only glued the nation to the screen passionately but also has them biting their nails with commendable performances by their favourite cricketers. Faboom, a leading fantasy sports platform, has also observed exceptional growth and intense audience engagement during this tournament. People are indulging into online gaming and thus catering to their dream of playing alongside cricketers virtually. In a short span of time, Faboom has made a permanent place among gaming enthusiasts in India.

IPL is known to be one of the fascinating cricket leagues in the world, driving a more profound engagement amongst the sports fanatics. However, during these unprecedented times, people werent able to view their favourite series in-person from the stadium, and the matches were decided to be staged behind closed doors. But to the audiences surprise, Faboom made it possible for them to engage in them by offering a wholesome virtual gaming experience to them where they can leverage their knowledge and skills of cricket, football and other sports. This has positively impacted the brand rapport in the market and further resulted in a substantial uptick in adoption and traction on its website. Faboom has become the preferred choice of sports buffs across the country.

Pratik Kumar, Co-founder at Faboom said, “IPL is the biggest sports league which enjoys a huge fan following amongst cricket enthusiasts and is seen catching more traction by every passing year. The series of matches were enjoyed in the stadiums earlier but due to the current outbreak of the pandemic that hasnt been possible. However, even during these trying times, people have been able to participate in Fantasy Gaming from the comfort of their homes and all the Gaming apps have been witnessing an increasing engagement. This has further resulted in 300% growth of Faboom and is inspiring us to continue to elevate the level of sports in the country and beyond.”

Faboom creates exciting content for sports lovers across the nation and spicing up their cricket fantasies with unparalleled and unique formats where the participants can play in teams and enjoy a real-life experience on a digital platform.

Faboom, a fantasy sports platform, launched in 2019. It runs two formats of fantasy sports called Rank Fantasy and Boost Fantasy where one does not need to choose a captain or a vice-captain but rank or boost all 11 players to win. It won the Best Product Innovation award, 2020 for its Rank Fantasy format from Federation of Indian Fantasy Sports (FIFS).

Founded by IIT-IIM alums – Pratik Kumar, Rishab Mathur and Sudhir Kamath who successfully disrupted the online poker space in India 3 years ago with the start up – 9stacks. Now with Faboom, they aim to bring innovations in the fantasy industry with interesting formats and smart marketing. 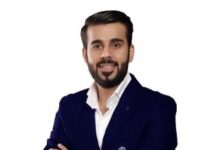 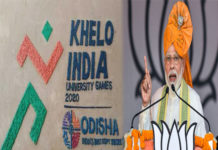 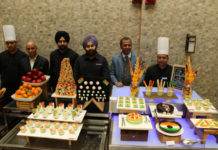 Celebrate the Patriotic Zeal & Fervor with Fairfield by Marriott 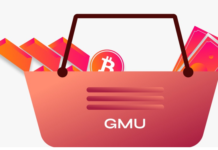