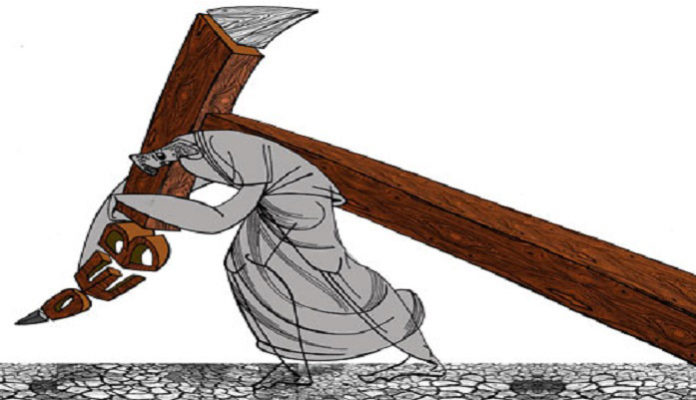 (No eligible farmer under the scheme to be left out, Govt. assures)

Punjab government would provide debt relief to the tune of Rs. 200 crores to around 50,000 beneficiaries of six districts in the next phase and a state level function to be held in the first week of April at Gurdaspur. The state government has also assured that all eligible farmers under this scheme would get debt relief and no eligible farmer to be left out.

Disclosing this here today a spokesperson of the cooperative department said the rollout of the debt relief scheme-2017 was a continuous process and every eligible farmer would be covered under this plan. He added that around 50,000 beneficiaries of six districts namely Gurdaspur, Pathankot, Hoshiarpur, SBS Nagar, Amritsar and Tarn Taran would get relief of around Rs. 200 crores.

Reiterating the resolve of the state government to fulfil its commitment of debt relief to the farmers, he informed that the scheme has been amended to obtain a self-declaration from the eligible beneficiaries thereby simplified the disbursement procedure.

The spokesperson informed that state government has formulated this debt relief scheme under which relief upto Rs. 2 lakh would be provided to marginal and small farmers who have borrowed crop loan from cooperative institutions, public sector banks and other commercial banks as on 31.03.2017. “Under the scheme, cooperative institutions and banks would upload Aadhar based data of their beneficiaries on a web portal of the government for ascertaining the eligibility of the farmers. The data uploaded thereafter would verified by the department of revenue for identification of the farmers as small or marginal,” he added.

Divulging more he said as per the provisions of the scheme, the farmers who have obtained crop loan from the cooperative institutions are to be given relief on priority. “Debt relief to marginal farmers is to be given in first phase and small farmers shall be covered in the second phase,” he said. Further, as per scheme, concerned deputy commissioner would consolidate the claims of the banks and department of agriculture would reimburse the amount of relief to the banks.

He further said 46,556 marginal farmers of five districts of Mansa, Bathinda, Faridkot, Muktsar and Moga had already been provided relief of Rs. 167.39 crore at Mansa in January this in the first phase. “On the day of the function, the loan accounts of the beneficiaries maintained in the banks were credited and the farmers who have provided their mobile numbers to the banks were informed about the credit in the accounts on account of debt waiver through SMSs,” he added.

The spokesperson informed that in the next phase, total 29,192 farmers of 5 districts namely Jalandhar, Kapurthala, Ludhiana, Fazilka and Ferozepur were provided relief of Rs. 162.16 crore during a function held at Nakodar in this month. Similarly on the day of function the loan accounts of the beneficiaries with the banks were credited with the amount of relief and the farmers who have provided their mobile numbers to the banks were informed about the credit in their accounts through SMSs. So far, 75,748 farmers of 10 districts have been provided debt relief of Rs.329.55 crore, he said.

He said the debt relief in these 10 districts has been given to those marginal farmers whose data has been uploaded on the web portal and revenue department has authenticated their record. He clarified that there are some farmers whose data could not be uploaded due to mismatch of Aadhar or pending scrutiny by the revenue department or due to any local issue and as such their claims of relief could have been delayed. “If such farmers have any doubt or grievances, they could approach deputy registrar of concerned district or assistant registrar at tehsil level or branch manager of cooperative bank or concerned secretary of the concerned cooperative agricultural society for their redressal,” he added.

The spokesperson informed that all the deputy commissioners have already been directed to monitor the scheme on day to day basis and ensure that no eligible farmer was left out and the relief disbursed at the earliest. Besides, to facilitate the delivery of the scheme more efficiently, State Government has constituted committees of SDMs, assistant registrars, and agriculture development officers at each sub-division level to settle the claims manually of those farmers who have died or do not have Aadhar with them. 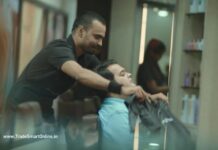 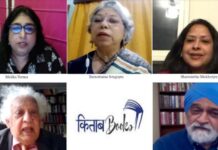 Late Pranab Mukherjee Opened up Rashtrapati Bhavan to the People of... 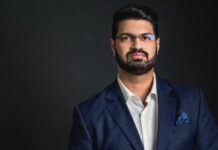