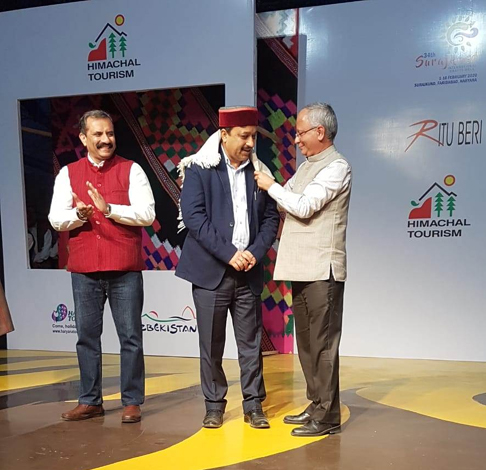 The noted dress designer presented the fashion show based on Himachali costuming. The folk troupe of Chamba district also presented the cultural programme on this occasion.

The Chief Secretary also visited the craft fair and evinced keen interest in the exhibition put up by the state Tourism Department and the stalls of various Himachali products. He also visited the Apna Ghar constructed in a traditional manner and replica of Bhima Kali temple. 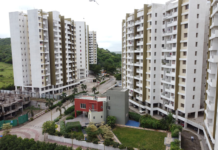 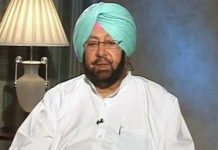