The Haryana State Co-operative Supply and Marketing Federation Limited (HAFED) has decided for the fortification of its consumer products like wheat flour and oils for sale to the consumers.

A decision to this effect was taken in meeting of the Board of Directors of HAFED held recently. While stating this today, Chairman, HAFED, Mr. Harvinder Kalyan said that State Government was seriously considering to overcome the problem of deficiency of micronutrients and has therefore, initiated a food fortification programme by distribution of fortified wheat flour and fortified oils to the beneficiaries of Public Distribution System (PDS), in the Anganwadis and in the mid day meal. He said that this fortification process was necessary for adding micronutrients and vitamins in the food for the benefit of society as a whole.

In the process of fortification, as per the directions of Government of Haryana, HAFED has already started supplying the fortified oils including Soyabean Refined Oil and Cotton Seed Refined Oil to Women and Child Development Department, Ambala, Kurukshetra, Yamuna Nagar and Anganwadi (Panjiri Plant) at Gurugram and Gharaunda in district Karnal. HAFED has also started the process of fortification of wheat flour for Public Distribution System for supply to the beneficiaries of PDS in Barara and Naraingarh blocks of district Ambala. 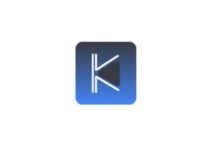 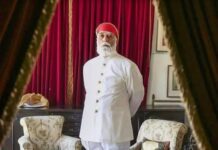 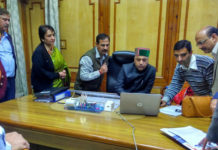 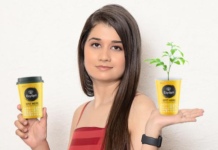