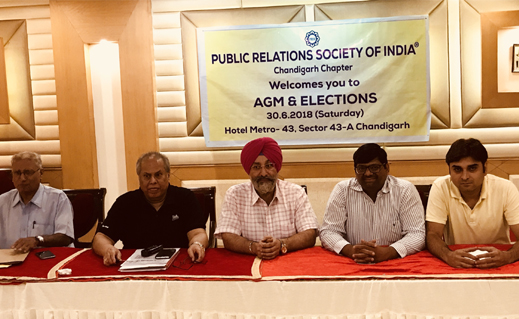 After the election, as all EC members have authorized HS Grewal to appoint other office bearers, RK Kaplash was elected as vice chairperson and Dr. Jimmy Kansal as general secretary. Apart from this, Harjinder Kumar was elected as finance secretary, APRO Raghbir Chand Sharma, Deputy Director PR Haryana Raj Singh Kadian as joint secretary and Baljit Singh Saini as an executive member.

Chairman Harjeet Singh Grewal thanked all the members for their cooperation and shared the progress report and vice chairperson RK Kaplash presented the accounts of the chapter pertaining to previous two years. On this occasion, other PRSI members also presented their views on the proposed programs and functions to be conducted on various issues in the coming days.

The interesting aspect of the chapter’s AGM was that the members and office bearers of previous ad-hoc committee nominated by the PRSI National Council have also unconditionally participated in this annual meeting. Upon their joining Grewal expressed his happiness from the chapter and asked them to provide effective support in future while committing dedication to the chapter.

MORE OPTIONS SHOULD BE GIVEN TO FARMERS TO CHECK STUBBLE BURNING... 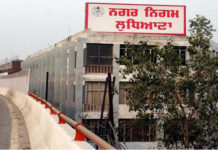 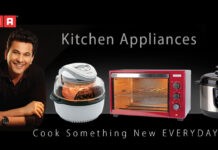 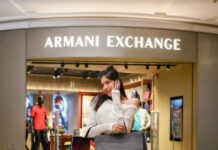 Get Ready to Chill this Long Weekend at Phoenix Marketcity, Pune 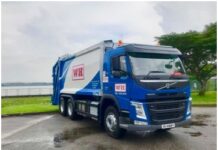