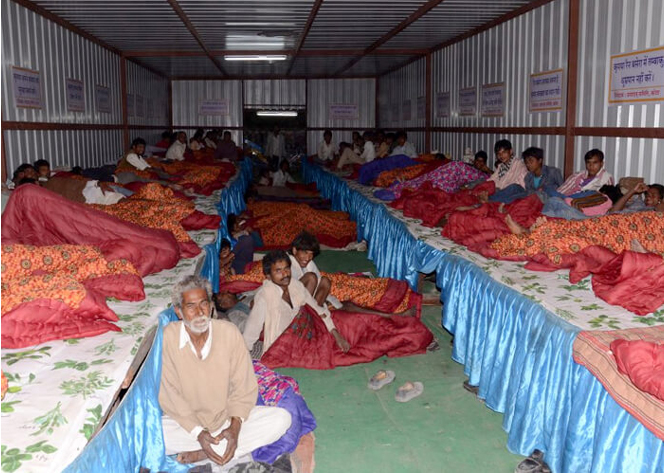 After the inauguration, the Chief Minister thanked the officers of Municipal Corporation for the construction of the night shelters and said that the city should ensure that no one has to sleep in open in the chilly weather.

Technology Experts of IET India React to the Union Budget 2021 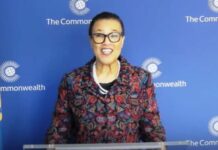 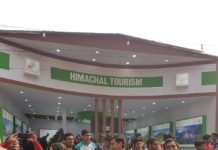