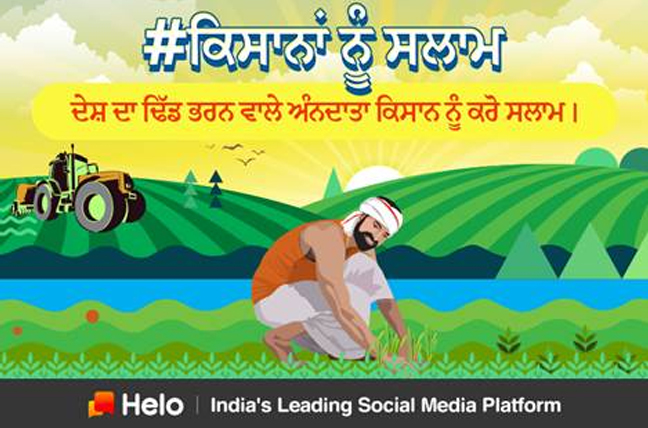 Saluting the ever-enduring spirit and vigour of the ‘Annadatas’ of the country, Helo, India’s leading regional social media platform launched a special campaign, #SaluteToFamers/ #किसानों को सलाम on the occasion of Kisan Diwas.

With this unique campaign, the platform endeavours to commemorate the farmers fraternity in India. The campaign also encourages Helo’s diverse community of over 50 million users to demonstrate their love and support for the farmers through posting interesting content related to agriculture, thanking them for their efforts.

More than 11,000 Helo users including many esteemed dignitaries like Mr. Ottakarathevar Panneerselvam, Deputy Chief Minister of Tamil Nadu, Mr. R. Doraikkannu, Minister for Agriculture and Animal Husbandry, Tamil Nadu, C. V. Shanmugam, Minister for Law have actively participated in #SaluteToFarmers campaign to applaud and thank them for their indelible efforts.

Sharing his views, Mr. Shyamanga Barooah, Head of Content Operations, Helo said: “We are extremely delighted to celebrate Kisan Diwas with our diverse user community and would like to make a big #SaluteToFarmers with this campaign. Helo is committed to adding value to people’s lives through meaningful campaigns and we will continue to expand our efforts in this direction by introducing more such Helo Care projects for the welfare of society.

The Helo community has together come up with over 28,000 creations till date across 14 Indian languages available on Helo, praising the farmers. The campaign launched under Helo’s community empowerment initiative – Helo Care, is getting more attention and love from the users with each passing day. Up to 10 users with most popular and consistent engagement on #SaluteToFarmers will be rewarded with Helo Gift Boxes during the campaign.

National Farmer’s Day or Kisan Diwas is celebrated every year on the 23rd of December nationwide with great enthusiasm to applaud the farmers as they are the spine of India. The day also embarks the birth anniversary of Indian Farmer’s leader and the former Prime Minister of India, Chaudhary Charan Singh.

Helo Care has many such endeavours to its credit. These efforts echo Helo’s commitment towards the welfare and empowerment of India’s diverse community. 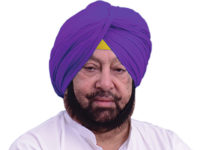 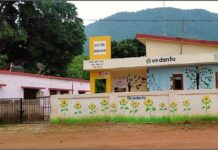 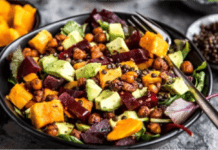 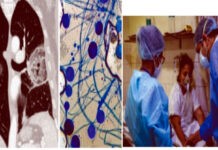