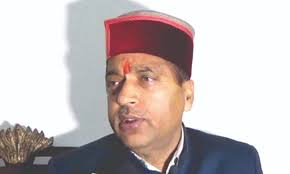 The Chief Minister said that the Speaker would be elected before the Governor’s address in the House on February 26. Before that, the Cabinet expansion would also take place.

“We have sent the names to the party high command for the Cabinet expansion. A final decision over the matter will be taken by them. However, it is likely to happen before the budget session,” the Chief Minister said.

Two Cabinet berths in the Himachal Government had fallen vacant after Minister for Food and Civil Supplies Kishan Kapoor was elected as MP and Minister for Power Anil Sharma had resigned before the last parliamentary elections.

From Kangra, BJP MLA from Nurpur Rakesh Pathania and former minister Ramesh Dhawala are in contention. The sources here also told The Tribune that the Cabinet expansion might also come with reshuffle of portfolios of ministers.

Thakur lamented the fact that certain vested interests were opposing the government efforts for expansion of Gaggal airport. He said that the government was making all out efforts for the expansion of Gaggal airport in Kangra. It was a lifetime opportunity for Kangra. “Dehradun airport after expansion was receiving 26 flights in a day. Similar I hope after expansion the Gaggal airport would also receive about 20 flights a day. Improved air connectivity would boost tourism and economic activity not only in Kangra but also in other parts of the state”, the Chief Minister said.

During the Gobal investors meet also many investors expressed keen interest in investing in Kangra area but all of them demanded that the airport should be expanded so that bigger plains could land here. The people should not oppose the move to expand the Gaggal airport he said.

When asked about the status of national highways and four laning projects in the state and delay being cause in their construction, the Chief Minister said work on 25 out of 69 declared national highways would start in the next three months. The NHAI was proposing just 10 meter widening of road between Jogindernagar and Mandi but after out insistence they have agreed to the fact that entire Pathankot Mandi road would be four-laned, the Chief Minister said. 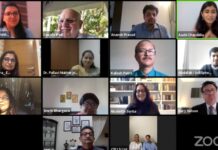 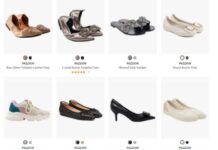 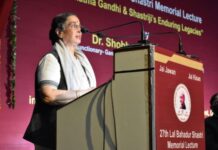 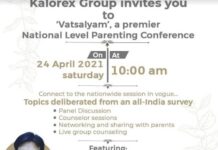