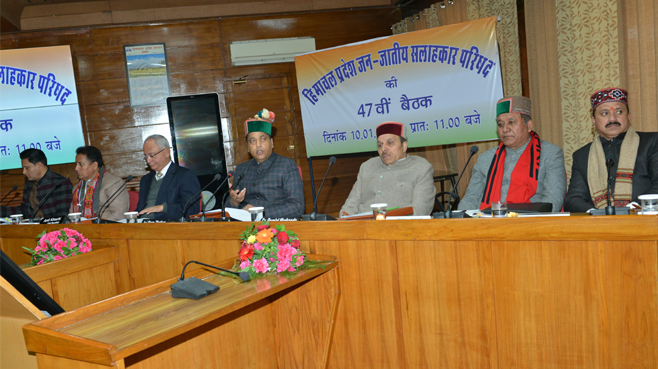 Chief Minister said that several policy decisions were taken by the Council since Single Line Administration had been adopted to solve various issues of the tribal people. He said that nine percent of the State budget has been earmarked for Tribal Sub Plan for overall development of the tribal areas.  He said that Rs. 904 crore Plan and Rs. 831 crore Non-Plan allocations have been made under the Tribal Sub Plan during the current financial year.

Jai Ram Thakur said that Rs. 144.17 crore has been earmarked for construction of buildings, roads and bridges, Rs. 169.37 crore for education sector, Rs. 99.22 crore for health sector and Rs. 59.54 crore for irrigation and water supply schemes in the tribal areas.

Chief Minister said that the State Government had also succeeded in sanctioning of three Eklavya Model Residential Schools for the tribal areas of the State which have been opened in Bharmour, Pangi and  Lahaul. He said that the Tribal Affairs Ministry, GoI would provide Rs. 56 crore for construction of the buildings of these schools out of which Rs. 33.66 crore have been received till date.

Jai Ram Thakur said that the State Government had also provided tele-medicine facility for Bharmour and Pangi tribal areas for which the Union Government had provided Rs. two crore as special assistance during the year 2018-19 and for this year Rs. 1.74 crore have been approved. He said that tele-medicine facility had already been started at Keylong, Kaza and Pooh to facilitate the tribal people. He said that a Tribal Bhawan was being constructed at Rampur with a cost of Rs. 6.79 crore to facilitate the tribal people of Kinnaur and Spiti.

Agriculture and Tribal Development Minister Dr. Ram Lal Markanda said that the Council was constituted by 1977 by the then Janta Party Government and its first Meet was held in 1978. He thanked the Chief Minister for envisaging keen interest in the development of the tribal areas and welfare of the tribal people.

Member of Parliament Ram Swaroop Sharma thanked the Chief Minister for giving special thrust on development of tribal areas of the State. He also felt the need to develop tribal areas from tourism point of view. He said that better communication facilities be provided in the tribal areas.

MLA Kinnaur Jagat Singh Negi said that stress should be laid on ensuring quality supply of power in the area. He said that adequate stock of wire, poles and other appliances so that uninterrupted power supply could be ensured. He also urged for early completion of building of Eklavya School Khuni.

Earlier, the members of TAC were administered  oath on the occasion.

Principal Secretary Tribal Development Onkar Sharma welcomed the Chief Minister and other dignitaries present on the occasion among. 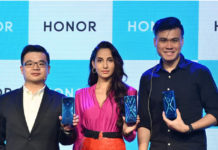 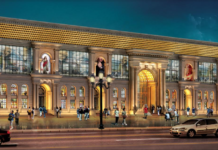 Omaxe Chowk to Serve as a Benchmark for the Redevelopment of... 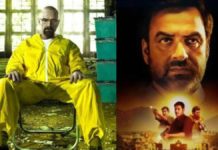 Top 10 Best Shows to Binge Watch During Quarantine at Home 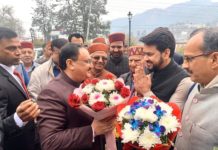