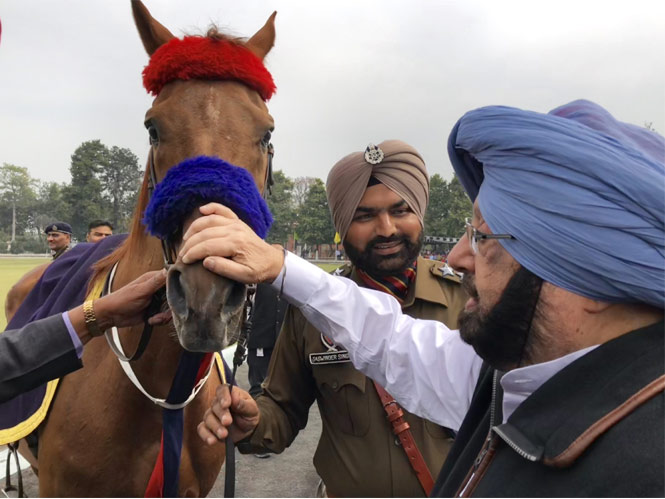 Some 14 years ago, during his historic visit to Pakistan in his previous stint as Punjab Chief Minister, Captain Amarinder Singh had received an unusual but attractive gift from his counterpart in Pak Punjab. It was a mighty horse, named Sultan (the powerful).

Unfortunately, the animal, who had to be quarantined on his arrival in India, did not live long. However, the bond that Captain Amarinder had developed with then Pak Punjab Chief Minister Pervaiz Elahi, during his visit to the neighbouring country in 2004, had survived longer than Sultan did. And so Elahi, evidently unhappy that his gift to Captain Amarinder had not lasted long, decided to replace it with another horse.

Captain Amarinder immediately fell in love Sunny Kid, as this one was called, and gave it to the care of the Punjab Police Academy (PPA).

On Wednesday, when the Chief Minister visited the PPA here for the Passing Out Parade and Investiture Ceremony, he made it a point to meet Sunny Kid, whom he still fondly remembered, down to the fact that the horse had hurt himself in the leg all those years ago.

In fact, Captain Amarinder inquired about Sunny Kid the moment he reached PPA this morning, asking the officers about his health and upkeep. He showed interest in meeting Sunny Kid, which the officers quickly arranged.

The meeting turned out to be a nostalgic one for the Chief Minister, who seemed to be genuinely interested in the horse’s well-being and happy at the long overdue reunion, albeit a brief one! 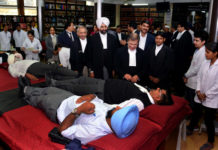 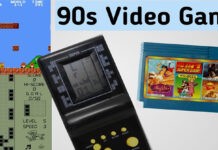 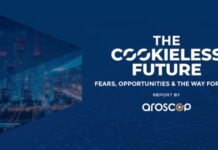