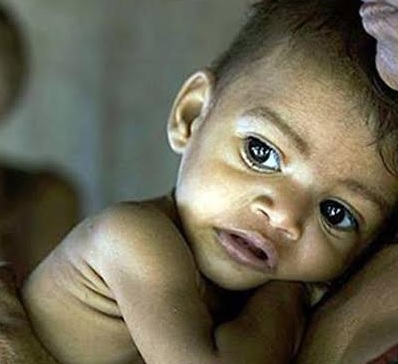 Therapeutic food manufacturers have emphasised the need for making Community-based programs an integral part of the protocol for managing Severe Acute Malnutrition (SAM) amongst children. In recent guidelines issued to the states/UTs, Ministry of Women & Child Development has asked for identification of children suffering from SAM and their referral to hospitals as a key priority.

Malnutrition and under nutrition are some of the leading causes of morbidity and mortality in children under the age of 5 years. Early identification and referral of SAM is important for initiation of treatment and minimising the risk of complications, guidelines have stated.

In a communication to the Government, CMAM Association of India has welcomed the move for identification and management of SAM on priority in view of the rise in the incidence of SAM in the country in recent years.

“SAM is a critical health condition where a child is 9 times more likely to die as compared to a healthy child. The recently published results of Phase I of the National Family Health Survey-5 bring to the fore the urgency of the problem of SAM. As many as 16 out of the 22 states and union territories that were surveyed, showed an increase in the incidence of SAM over the last 10 years. In about 8 states, the incidence of SAM is higher in urban areas than in rural areas,” CMAM Association has stated.

“With the increase in incidence of SAM, more children are at risk and need to be managed urgently. COVID-19 is likely to have further worsened the nutrition levels in the country and brought even more children at risk,” said Akshat Khandelwal, President CMAM Association of India.

Along with the initiatives proposed by the government, CMAM Association has asked for management of SAM cases which are without complications at the community level itself precluding the need for admission in Nutrition Rehabilitation Centres (NRCs) which cannot take the load of all the SAM cases in the country.

According to the Association, Community-based Management of Acute Malnutrition (CMAM) programs offer a bouquet of services including sensitization of community towards SAM, good nutritional practices and counselling of mothers and caregivers on nutrition, breastfeeding and Water, Sanitation and Hygiene (WASH) practices. Under the CMAM program, those children who are at heightened risk may also be provided energy dense food supplements as an interim measure.

The Association has shown allegiance to the various government initiatives on managing SAM in the children by offering to manufacture formulations/ products which the government believes can help fight SAM in the country.

FUN88 Partners with Superstar OG for the Dota 2 Roster 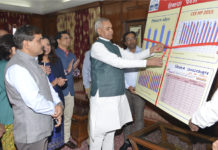 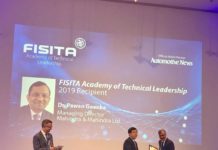 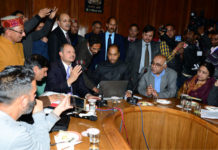 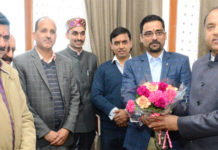