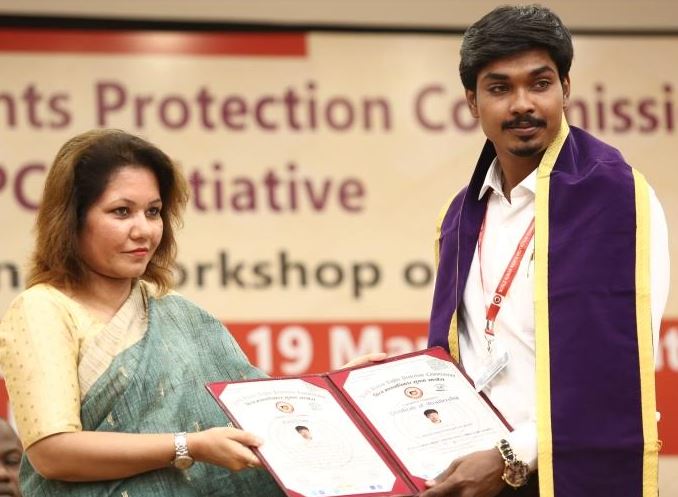 The Indian chapter of the World Human Rights Protection Commission (IWHRPC) organized by WHRPC with British Council (UK), United Nations (USA) and other international organizations had taken place in New Delhi on 21st of February in which Indian scientist Dr. Hemachandran Ravikumar was been awarded with Excellency Doctorate on Honoris Causa for his contribution in field of Research and development. It is also noted that he is also awarded with Honoree International membership of the organization.

This award was been offered to Dr. Hemachandran Ravikumar for his continuous efforts for past five years in field of Research & Development. The programme was held in the India International Centre in Delhi where many noted personalities like Mr. Paulias (He Papua New Guinea WHO), Mr. Christiaan Boss Chief Education Officer South Africa, Mr. Alfered Villi Counselor of Trade USA, Mr. Jean Counselor of Bukrano Fass, Mr. Asif Director of Indian Economic Corporation, Mr. Bhimbadar Pradhan IAS secretary General, Mr. Willy Bitt High commission of Kenya, Mrs. Abhina KR. Hota, International Director of World Human Rights Protection commission were present. He was provided with the Doctorate on Honaris Causa diploma and Honorarium by the chief Guest of ceremony Mrs. Abhina KR. Hota International Director WHRPC along with the organizing committee of WHRPC and other international Delegates.

While considering some important contributions in R&D of Dr. Hemachandran Ravikumar like chandrans theories of activities of space which is widely recognized as the valuable theoretical explanation for the movements of planets around sun in elliptical orbit, Ring Formation around planets, Stability of planets, Reason behind Spherical Formation of Planets, Non-collision property of planets. This Research paper was published in Earth system science in 105th Indian science Congress association and secured Best Poster Award 2018 in conference that held in Imphal, Manipur by Ministry of science and technology, Government of India. This was actually the turning point of the Idea of making the company related to space. After the announcement by Department of space, Government of India regarding the private companies participations in field of space, Dr. Hemachandran Ravikumar launched his own space company N&H Research Park, which has actively taken part in the projects of space science which made them India’s first Private Space Logical Analytics Research & Development Company. This company was also got many awards like Global business summit award-2020, Start-up Summit Award, etc.

“I feel really proud and happy for receiving the honoris causa from the world human rights protection commission organized by British Council UK and United Nations USA, At this moment I feel of thanking my parents Mr. Ravikumar & Mrs.Jayanthi ravikumar and also my friends those who supported me from the early days without them this wouldnt be possible. Still now it’s a dream for many researchers to get the honoris cousa, so I dedicate this honor to all my fellow researchers and this award encouraging me to work towards my life time goal of winning noble prize in the field of physics,” said Dr. Hemachandran Ravikumar.

It is also noted that he is the recipient of various national awards like Tamil Nesan Award, Best Research paper of year award, etc for his works like chandrans Anti-Denv Decoction, Natural Source for oncology treatment, etc. Some other notable international awards and achievement like world fastest book writer world record with India books of records for compelling the book “secrets of society” in 10 days and Excellency of Research by Institute of scholars for his research work of “Summarized facts, managements and treatment protocol for COVID-19“.

Dr. Hemachandran Ravikumar is a Notable scientist, Doctor of Medical Research and Development by profession. He is the recipient of Best Scientist of India Award – 2018 from Government of India, Author of Fastest book writer world record making book Secrets of society – 2019, GTF World Business summit Award-2020 in field of Science and Technology and Founder of N&H Research Park – India’s First Private space logical analytics Research and Development services company headquartered in Tamil Nadu. The Company aims to make space science logically more reliable. He is well known for his law of planetary Motion chandrans theories of activities of space. This research paper is widely recognized as the valuable theoretical explanation for the movements of planets around sun in elliptical orbit, Ring Formation around planets, Stability of planets, Reason behind Spherical Formation of Planets, Non-collision property of planets.

This Research paper was published in Earth system sciences in 105th Indian science Congress association and secured Best Poster Award 2018 in conference that held in Imphal, Manipur by Ministry of science and technology, Government of India. The Book published in least time is 10 days and this record was set by Dr. Hemachandran Ravikumar of Chennai along with his team. The book titled “Secrets of Society” ISBN 978-1-64546-171-5 is published by Notion Press on June 1, 2019. This book was released in various e-stores like Amazon, Flipkart, Notion press, Etc. The book secrets of society was especially made in the idea of making the world record so this doesnt cover any important topics but it is a book which describes the day to day life incidents of 21st generation people. 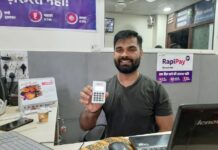 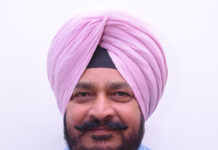 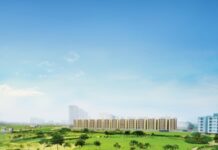 Wave City Emerges as an Epitome of Smart, Sustainable, and State-of-the-art... 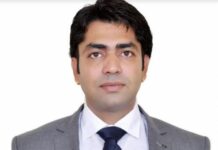 Proper Nutrient Tailored to your Goals is your Best Bet: Dr....