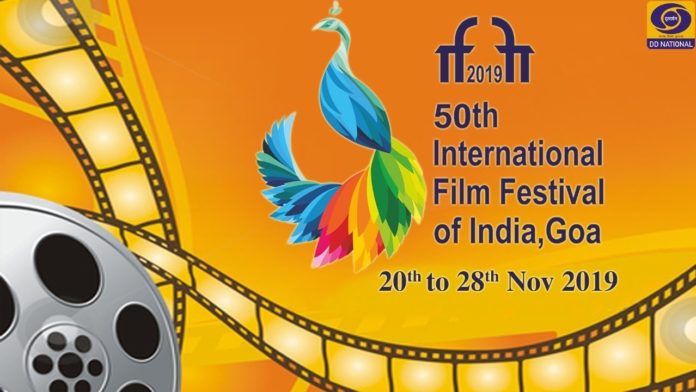 Haryana Film Policy remained a subject of special discussion among the big filmmakers of Bollywood as well as people associated with various regional cinemas in the country. In the festival the filmmakers are even enquiring about the details about shooting film in Haryana.

On the second day, the main subject of discussion was regarding the problems faced by the filmmakers while getting the necessary permissions for shooting in a State. The issues were discussed with representatives from international and different states. While it representatives of Haryana shared the information about the single window system of Haryana film policy. Under the single window system permission for film shooting is taken online.

The salient features of the Film Policy of Haryana were shared with the president of the Association of Film Commissioners International of other states. Along with the big film makers in the film market, people associated with regional cinema are also showing interest in the Haryana film policy on film making and shooting with a large number of Haryanvi culture.

Joint Secretary of the Ministry of Information and Broadcasting and Managing Director of NFDC, T.C.A. Kalyani also emphasized that the states and NFDC officials had a mutual agreement in the matter of allowing shooting of the film.

It is noteworthy that this is the first time Haryana is participating in the ongoing International Film Festival of India (IFFI) in Goa and on the second day of the workshop organized under the aegis of the National Film Development Corporation under the Ministry of Information and Broadcasting, the main focus remained on the facilitation of films. 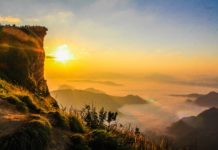 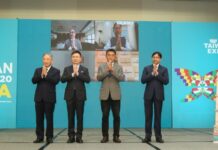 First Ever Virtual Taiwan Expo 2020 in India Concludes on a... 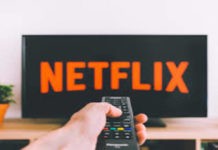 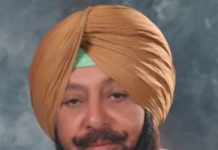