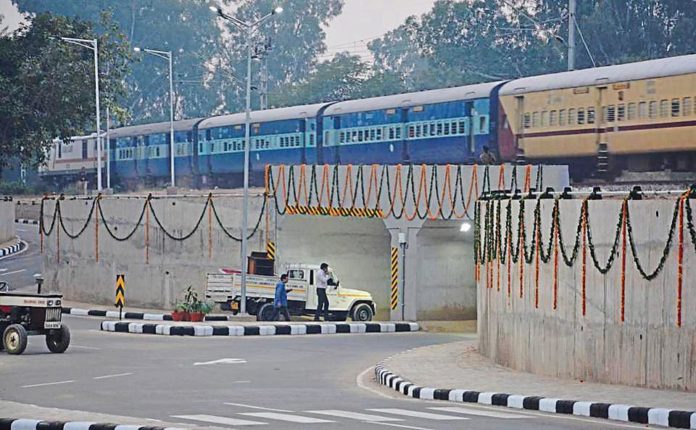 Number 13 is no more unlucky for residents of the city. The UT Administration has finally renamed Mani Majra as Sector 13.

The UT Administrator has issued a notification on renaming Mani Majra and other areas of the city.

As per the notification, the Sarangpur institutional area has been renamed as Sector 12 (West); Dhanas, including Milk Colony and Rehabilitation Colony, as Sector 14 (West); Maloya and Dadu Majra as Sector 39 (West); Pocket number 8 below Vikas Marg as Sector 56 (West); and the Industrial Area, Phase 1, 2 and 3 as Business and Industrial Park, Phase 1, 2 and 3, respectively.

However, the building bylaws, as already notified under the Chandigarh Building Rules (Urban), 2017, and the bylaws applicable to rural areas, as the case may be, will remain applicable to the aforesaid areas till further orders.

The renaming of the industrial area as Business and Industrial Park was a long-pending demand of industrialists of the area.

Swiss architect Le Corbusier had designed Chandigarh as India’s first planned city more than 50 years ago and divided it into 60 sectors. He had refused to have Sector 13.

It is believed that this was largely because of a superstition that Europeans had around the number.

The city has lived with this omission for over half a century. 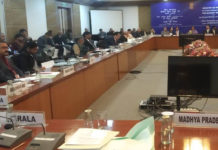 Industries Minister Requests for Rs. 1400 Crore Financial Outlay in The... 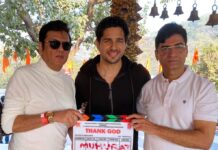 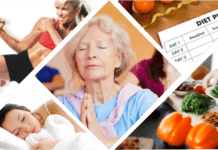 How to Approach Weight Loss After 40: Challenges After 40 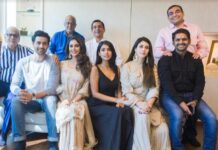