With a view to make “Mission Tandarust Punjab” a grand success, the Punjab Forest Department will plant 2 crore saplings this year whereas more than 10 lakh saplings have already been distributed so far.

It was disclosed by Punjab Forest Minister Mr. Sadhu Singh Dharamsot after presiding over a high-level meeting with senior officers of the forest department regarding ‘Mission Tandarust Punjab.”

He said that in a bid to increase the green cover in the state, various others departments would also be involved in this mission. He categorically said that 2 crore saplings would be planted in the areas under Public Works department with the help of non-government organizations, schools, colleges, universities, various government and private offices, Panchayats and municipal councils.

“The i-Hariyali App scheme of the department is successfully running and more than 80 thousand persons have downloaded this app so far, whereas we have received 35 thousand orders to get different types of saplings”, said the Forest Minister. He said that up till now, 5 lakh saplings have been distributed through this app, whereas under different schemes more than 5 lakh saplings have been provided to the people. Emphasizing on the need to protect saplings after plantation, he said that mere planting a sapling isn’t enough but it should be ensure that a sapling blooms into a tree. He also instructed the officers to prepare the record of those, who received saplings free-of-cost throughout the state to monitor the growth of the plants.

Mr. Dharamsot has directed to launch special campaign for the plantation in slum and urban areas. He said that plantation drive would be initiated all the places having congenial atmosphere. He asked all the district officers to prioritize distribution of medicinal plants to the people living in multi-storey buildings. He also instructed to start plantation drive in the urban areas with the help of non-government organizations and clubs.

Earlier, a presentation has also been given by the forest department to highlight the works done in all the districts so far under the Mission Tandarust Punjab. 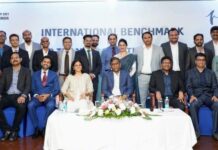 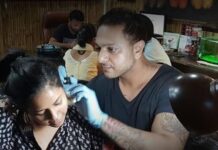 Tattoo Business in India is Bright and Booming: KDz Tattoos 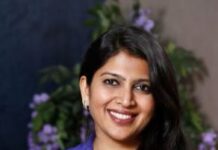 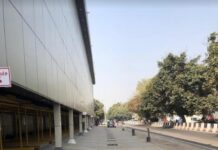