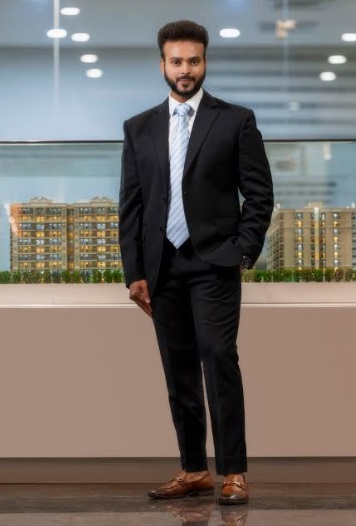 In another outstanding achievement, Motia Group, a reputed developer in Chandigarh Capital Region, won the prestigious Emerging Developer of the Year – Non-Metro NORTH title at the 12th edition of Realty+ Conclave & Excellence Awards 2020 North held virtually on 27th November in New Delhi. The group contended against some of the biggest multinational and national developers in these categories and pipped them to the post. The winners were selected by an esteemed jury consisting of professionals and developers.

During the conclave, Motia Group was praised for its elegant design and robust quality of homes. Apart from that, the companys commitment to offer the dream home to the buyers also earned accolades. Consumers have strong faith in the services of the company and the goodwill it extends to them.

Commenting on the honour, Mr. Mukul Bansal, Director – Motia Group, said, “The award truly reiterates people’s trust and confidence in us. At Motia Group, we have always endeavoured to provide our customers with best-in-class products and this award is a recognition of that very effort. It is very motivating when your efforts are not only noticed but also awarded – not just by customers but also by the experts of the industry. This accolade will encourage my team to do the best and meet the rising aspirations of consumers.”

Motia Group is playing a vital role in providing space to the people in Chandigarh Capital Region which is gaining prominence due to continuously increasing economic activities. The city is creating great employment opportunities and attracting job seekers, which is fuelling the demand for homes in the area. Being a primary developer in the region, Motia Group is continuously innovating and offering especially customized products to the buyers of the city.

The group is the talk of the city today due to its brilliantly designed Motia Blue Ridge project which offers the best of urban living while bringing residents close to nature and greenery. The residential township spreading over an area of 8-acre is nestled in pollution and congestion free region of Zirakpur.

Realty Plus Excellence Award is given to companies functioning in real estate sector for the contribution made throughout the year. Building Resilience was the theme for this 12th edition of the convocation.

The Motia Group was established in 1995 by Mr. Pawan Kumar Bansal, with a vision to make a mark in the realty sector by creating architectural marvels for its valued customers. The Group is today an established brand known for its quality of construction, on-time project delivery and well-engineered designs that have emerged as trendsetters in contemporary urban development, housing and commercial space.

From conceptualization to design to implementation, Motia’s projects always strive for perfection and excellence. Strongly committed to excellence, the Group is associated with world-renowned architects for quality control and project management, which has helped in developing some of the most lively and modern buildings of recent times.

The group has delivered numerous projects since the inception and has over 5000 happy and satisfied customers. The group has also won 100+ awards for its various projects. Group’s latest project is Motia Blue Ridge. This premium residential project offers 3and 3+1 BHK homes equipped with ultra-modern amenities. The first phase will be ready-to-move-in by March 2021.

Realty Plus Excellence Awards is the platform that recognizes the contributions made by companies in the real estate industry. The 12 edition is a Virtual Series with the theme of Building Resilience features live-streaming knowledge sessions on the road ahead for Real Estate, and a virtual Awards event felicitating the top performers in Indian Real Estate.

The Virtual Series are designed to inspire and engage a larger, more inclusive audience spanning across the country, while still adhering to the guidelines of safety and wellbeing.

AVITA Honored with The Prestigious Rising Brand in India Award at... 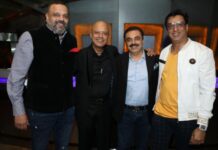 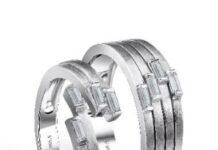 The New Collection of Platinum Love Bands Celebrates the Love that... 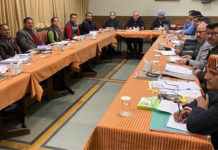 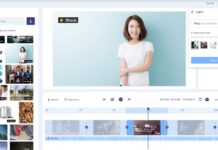