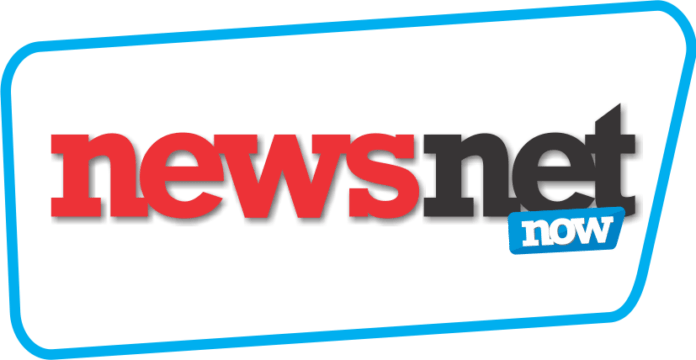 The Cabinet Minister, Punjab, Mr. Navjot Singh Sidhu has in a special initiative showed the way to promote mother tongue ‘Punjabi’ language by ordering the entire official working of the Local Government, Tourism and Cultural Affairs Department to be done in Punjabi mandatorily. The minister had in a Panchayat summoned by the Punjabi lovers recently made an announcement to this effect and today wrote to the Administrative Secretaries of both the departments that the official correspondence, as well as the working, be done in Punjabi.

Disclosing this, an official spokesman said that Mr. Sidhu in his written communication to the Principal Secretary Local Government and Secretary Tourism and Cultural Affairs emphasized that promoting Punjabi language is the primary as well as the moral duty of all of us and in future it must be ensured that the entire working of both the departments be done in Punjabi. Similarly, the minister has also ordered that Punjabi language must occupy prominent space in every signboard connected with both the departments. Furthermore, in his communication, the minister has instructed that in case of violation of the above orders the departmental action must be taken against the concerned officer/employee.

Reiterating his commitment to go all out for promoting Punjabi language, Mr. Sidhu said that Punjabi language is a symbol of the identity and the pride of all Punjabi people and that makes it all the more necessary for pulling out all stops in restoring its lost glory and according to it due respect.

Enjoy Your Wedding with 6 Best Wedding Planner in Chandigarh 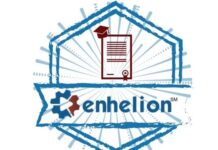 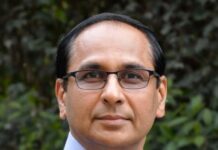 CamCom Announces Formation of Advisory Board 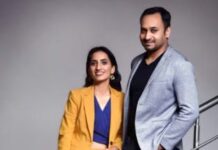 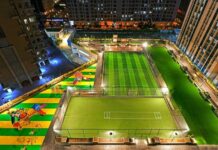 Ahmedabad gets set for US President Donald Trump visit