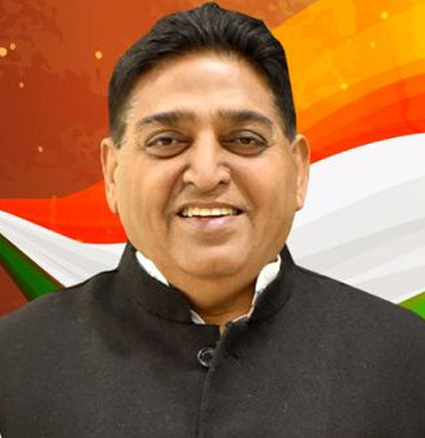 Punjab Industry and Commerce Minister Mr. Sunder Sham Arora today said that with the implementation of new industrial policy next month, the industry will get a boost in the state.

Calling the new policy as pro-industry, he informed that new industrial policy would give one-time settlement opportunity to the sick industries to restart their ventures as the new policy will be launched after enormous improvements.

Mr. Arora said that Captain Amarinder Singh led Punjab government had notified the Industrial Policy-2017 to fulfill its promises made with the people of the state. Regarding the pending cases of VAT refund, Mr. Arora said that the state government will refund the entire amount up to December 2018 and the fund of Rs.300 crore will be released after every two months.

He said that state government has introduced two-part electricity tariff i.e. fixed and variable tariff and provided power at a variable tariff of Rs.5 per kilo volt-ampere-hours (KVAH) for five years with no increase in the existing fixed electricity tariff. He said that the 23 clusters have been identified for setting up of Common Facility Centers with the project cost of Rs.15 crore each under the Micro & Small Enterprises Cluster Development Programme (MSE-CDP) besides setting up of MSME facilitation councils at district levels. He said that Rs.1440 crore has already been released to Powercom to provide power at Rs.5 per unit to the industries. 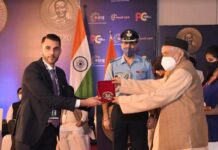 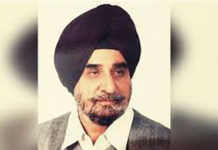 Punjab Government working on a module for permanent solution to issues... 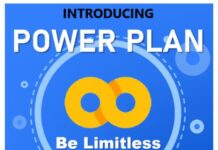 EquityPandit Introduces Super Compounding of Wealth with its Power Plan