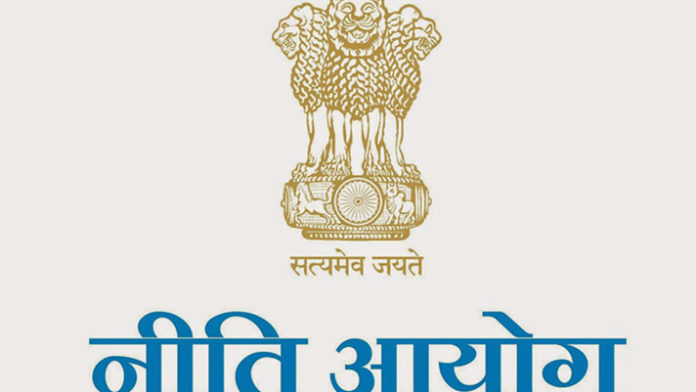 Chief Minister Jai Ram Thakur today said that Himachal Pradesh has been ranked as the second best State of the country after Kerala in the list of states for achieving the targets under the Sustainable Development Goals Index 2019-20.

Jai Ram Thakur said that as per the report the State has performed well in water and sanitation, power, industry and other social services sector such as health, education, nutrition and gender equality. He said that this was due to the effective implementation of policies and programmes launched by the State Government.

Chief Minister said that the SDG Index, launched last year, ranked states based on 16 goals across 54 targets spread among 100 indicators based on national identified indicators. The first report just had 13 goals and 39 indicators. 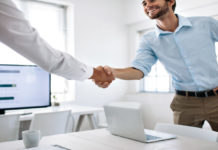 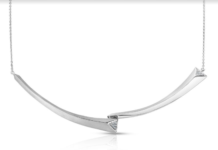 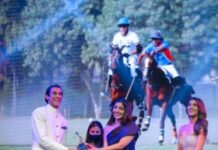 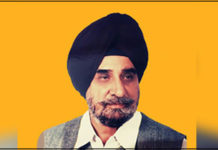