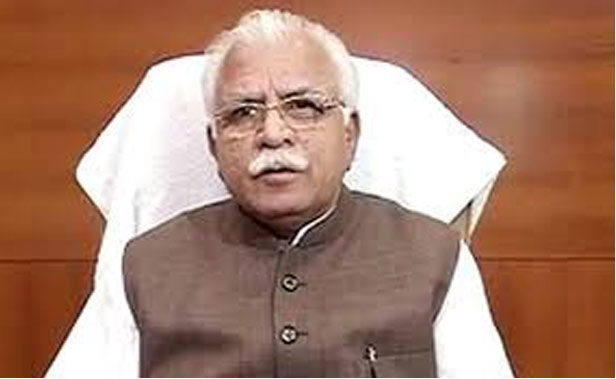 Haryana Government has decided to open e-libraries at 33 Bar Associations functioning at Sub Division level so that practicing advocates could readily get information about new laws and judgments.

While stating this here today, an official spokesman said that Chief Minister, Mr. Manohar Lal has approved a proposal to this effect.

He said that each e-library, to be set up at 33 Sub Divisions, would be provided with Rs two lakh. This facility would not only enhance the knowledge of practicing lawyer but also update them with the latest law and various authorities delivered by the Courts.

Bajaj Finance Online FD Offers Assured Returns up to 7.25% on... 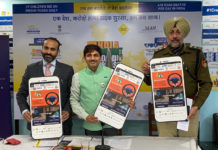 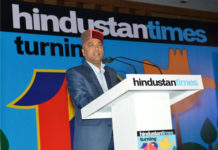 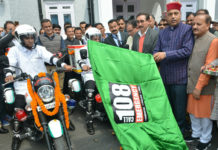 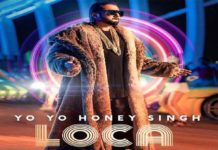 Yo Yo Honey Singh: Rapper ‘Honey Singh’ is Back on Musical...