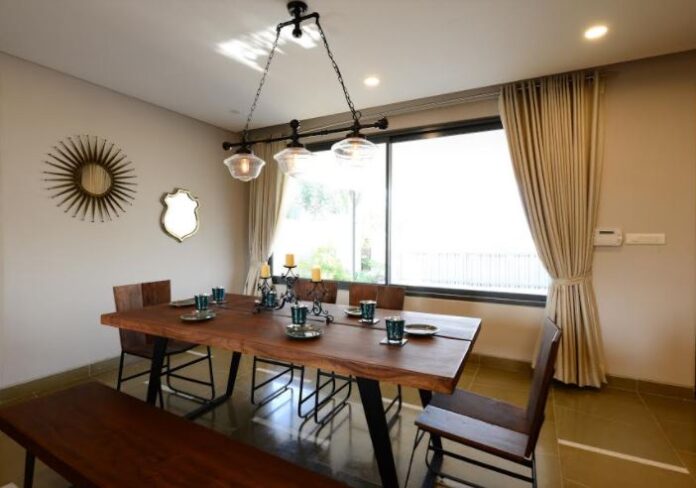 Hyderabad city based Organo Community puts Hyderabad on the map of global sustainable living. BBC to feature Organo Naandi, India’s leading sustainable community, in its highly acclaimed “Building a Better Future” series to be aired on the channel.

In the words of Helen Barker, who was in charge of filming the BBC documentary, “We feature only the best in the green business.“

He further stated “This series is a must-watch for all the proponents of eco-conscious living because we feature only the best in the green business. We are thoroughly impressed with their approach towards building sustainable eco-habitats. We also believe that The seven strands of sustainability‘ they have implemented in Naandi one of their projects, is the best way forward for restoring balance and harmony on this planet. At the end of the shooting, our crew wanted to stay back and settle down at Naandi. Such was the impact! We are inspired!“

Organo popularised ‘Rurban Living‘, a new way of living organically and naturally Where Rural and Urban coexist in an inclusive manner.

Organo builds a fully-featured sustainable living environment with the idea of co-creating spaces. It turned a 36.5-acre pocket of land in city outskirts at Azeeznagar near Moinabad in the city outskirts into the abode of an organic community, named Organo Naandi.

We are the first community in the country to incorporate the seven strands of sustainability such as shelter, energy, water, people, earth, food and air. Organo is known for breathing homes. There are many articles on “How to Beat the Heat” or “Steps to a Cool Summer” and so on, but how does a Naandi home make Hyderabad’s intense heat waves liveable We at Organo made possible and proved it to the world says Nagesh Battula, Founder of Organo.

India’s leading sustainability champion, Organo has already been recognized for its net-zero endeavours, by the reputed global leader WGBC (World Green Building Council) and several other architectural bodies across the world. Chosen as a winner in 2 categories of WGBC, Organo has not only established its credentials but also made the country proud by putting India on the world map. Now, Organo’s Naandi, is getting featured in a popular BBC documentary series.

“The Organo way of living is a movement, a change, a new wave of thought.” The residents of this community have a “rurban” lifestyle – a term coined by the residents themselves.

According to Gemma Jennings, BBC Global News, “Every year we choose organisations across the world that are creating a positive social & environmental impact to feature in our highly acclaimed “Building a better future” documentary series. For the year 2019-2020, we selected Organo not only because they are the winners of 2 prestigious WGBC awards but also for the phenomenal work they’re doing in building sustainable communities in India.” The special documentary on Organo which is a part of the series delves into all aspects of Naandi and the way of life of the residents in the eco-habitat. Featuring a cross section of people involved in the making of this community, the film delves into the challenges of rapid urbanization and Organo’s endeavour to counter it by embracing Rurban culture.

The experience of turning a barren land into a lush green farming community has made Nagesh reiterate the importance of counter-urbanization. Says Nagesh Battula, “Winning awards and being featured in the media were the farthest things from my mind when we set out to build eco-habitats.

My dream as an architect was, is and will be to create and establish Rurban communities across the globe that blend the best of rural and urban advantages. People and Planet must feature along with Profits in every developer’s balance sheet, if we want to leave back a legacy for our future generations.” 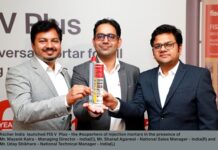 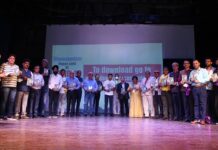 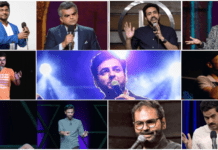 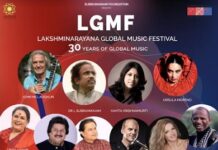