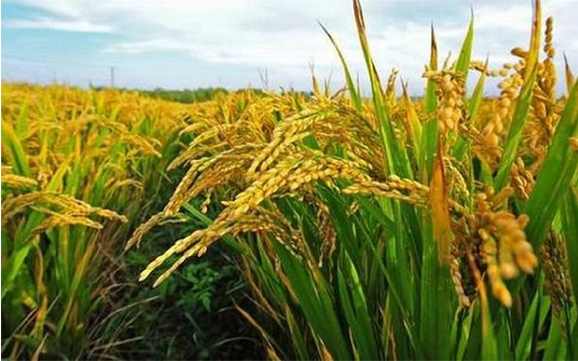 More than 73.56 lakh metric tonnes (MT) of paddy has so far arrived in Mandis of Haryana as compared to over 72.93 lakh MT of paddy arrived during the corresponding period last year.

While stating this here today, a spokesman of Food, Civil Supplies and Consumer Affairs Department said that out of the total arrival of paddy, government agencies had so far procured over 64.13 lakh MT of paddy whereas the remaining quantity of over 9.43 lakh MT of paddy was procured by the millers and dealers. 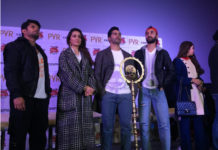 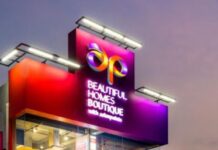