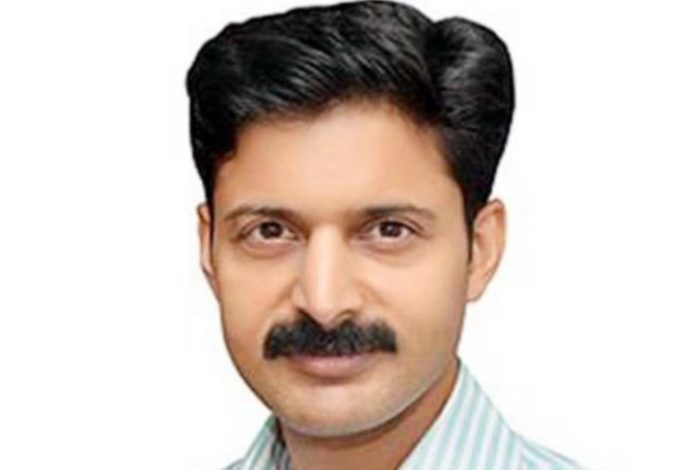 Chief Electoral Officer Devesh Kumar said here today that out of  7730 polling parties constituted for conducting free and fair Lok Sabha elections in the state, seven polling parties deployed for seven polling booths set up in Dodra Kwar, the remote sub-division of district Shimla, have departed to their respective destination. He said that out of these, four parties have reached at Kittarwadi, Gandarwadi, Dodra and Pujarli polling stations, while remaining three would reach their respective polling stations at Jakha, Jiskoon and remote Pandar tomorrow.

He said that one polling party had been moved to the remote Bara-Bhangal area of district Kangra. This party was supposed to be air lifted but due to bad weather, the helicopter could not be pressed into service and the polling party moved by road. 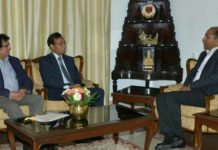 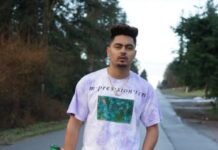 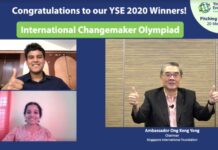