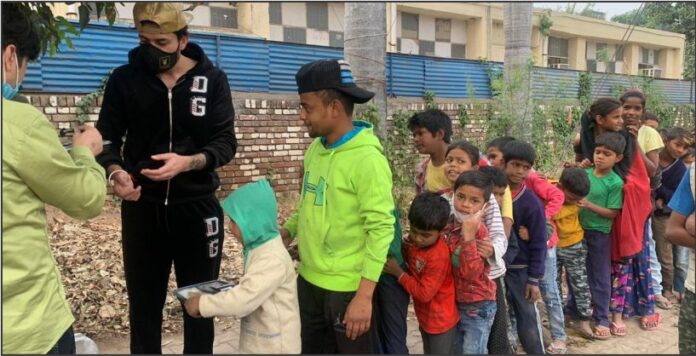 Twenty-Eight-Year-Old, Nikhil Verma, a  hospitality industry entrepreneur & founder of the renowned night club ‘Playboy’ distributed food packets to needy kids, by following social distancing norms, as part of the Corporate Social Responsibility(CSR) of his organisation. The CSR initiative was timed on Nikhil’s birthday to provide succour to low income families during the second wave of COVID 19.

Nikhil Verma said, “We plan to hold more such campaigns under our CSR. We decided to organize the food camp as due to the second wave of COVID ravaging tricity daily wages of earning members of underprivileged families has been negatively impacted. This has made it even more difficult for them to feed proper meals to their children.”

He added, “Keeping in view difficulties being faced by underprivileged residents of Chandigarh due to the second wave of COVID-19, more corporates should come forward and show their generosity towards people in these tough times.”

Earlier this year, Nikhil proved that he was a good Samaritan by saving the life of a person, who tried to attempt suicide at a mall in Chandigarh. This humane action Nikhil was also video-recorded by an onlooker. 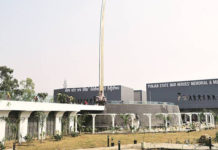 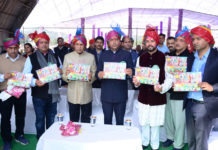 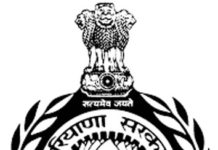 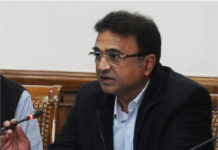