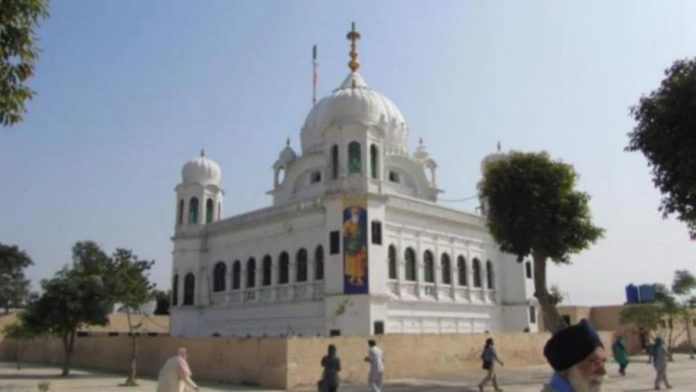 The Punjab Assembly on Tuesday passed a resolution demanding the waiver of the passport requirement and a $20 fee for pilgrims visiting Kartarpur Sahib in Pakistan.

Aadhaar card should be used to allow pilgrims, the resolution said.

Punjab Chief Minister Capt Amarinder Singh said that an all-party delegation will be sent to Prime Minister Narendra Modi to resolve these issues.

Singh said people of Punjab are “poor” and they can’t procure a passport or pay a $20 fee.

“We want our union government to take up the issue with Pakistan government,” the CM said.

Union Minister Harsimrat Badal should also help to prepare the ground for the issue in Delhi, he added. 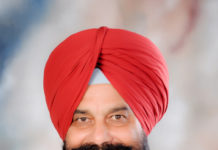 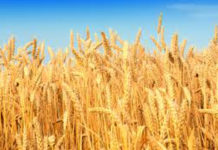 Rotational Irrigation Programme For Kharif Season from June 18 to 25 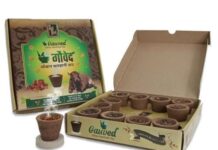 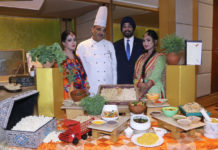