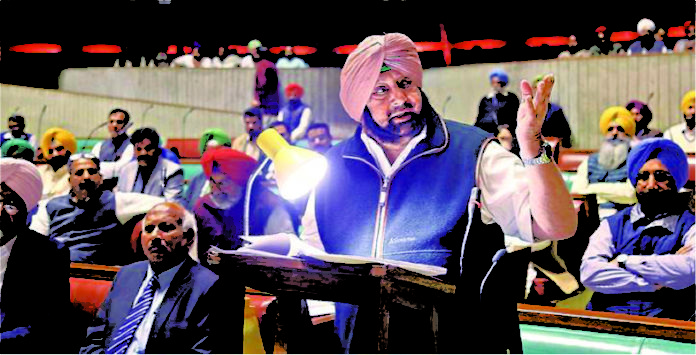 Punjab Chief Minister Captain Amarinder Singh announced a 50 per cent concession on bus fares for women travelling in government and state-run PRTC buses, as well as 5000 new mini bus route permits in the next two years to benefit the state’s unemployed youth. Another 2000 route permits would be provided for regular 52-seater stage carriage buses during the next two years, the Chief Minister announced.

On the issue of the State Transport Policy, Captain Singh said that the matter was sub-judice but necessary action would be taken as per the directions of the Court, as and when the issue was settled.

The Chief Minister assured the House that any transport permits found illegal would be cancelled, disclosing that show cause notices had already been issued for 142 permits, which were being examined as per law.

The transport department was in the process of issuing 15-day Show Cause Notices for the remaining 212 permits as well, Amarinder Singh said, promising total transparency in issuance of permits, along with all possible steps to break the monopoly in the transport sector.

He also said his government was totally committed to ending monopolistic practices and cartelization in the transport sector, which the previous Shiromani Akali Dal-BJP regime had allegedly promoted to its own benefit. 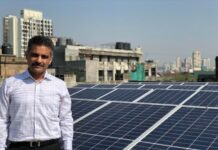 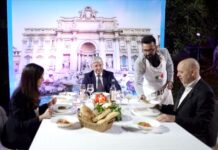 5th Edition of the World Week of Italian Cuisine in India... 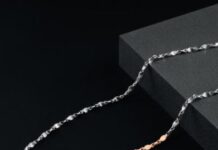 Men of Platinum’s Latest Collection – a Tribute to the Men... 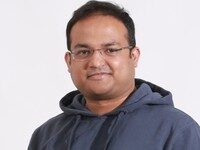