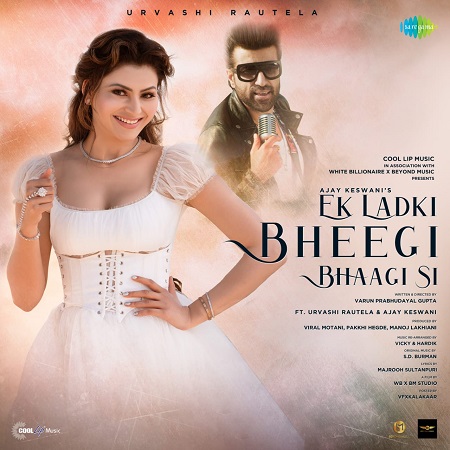 On the 64th year of the original song, Saregama Music, India dropped a recreation of Ek Ladki Bheegi Bhaagi Si. The song, which was released on March 2, has garnered more than 12 million views to date and is still one of the top 10 songs in the country. The vocals in the original version of the song are of Kishore Kumar. In the recreated version, Ajay Keswani lends his vocals with Urvashi Rautela as the modern-day depiction of the ever-glorious and ever-graceful Madhubala.

The song is a chartbuster, but to know what went into the filming and creating the new version, we spoke to one of the producers of the recreation, Viral Motani. “I do realise that there has lately been a lot of genuine concerns and questions regarding musicians coming up with remixed versions of classics. All the questions and criticism are well-founded as I believe that any songs essence cannot and should not be taken away from it by any means. We came up with the idea of recreating Ek Ladki Bheegi Bhaagi Si in January 2020. We had to make sure that we dont tweak it so much that we lose its originality.”

The new version has received a lot of coverage and has been a favourite on playlists of individuals and clubs, and other commercial establishments.

When asked about any problems they may have faced during the songs recreation and promotion, he said, “It was a tough job considering that Kishore Da has sung the original piece. We couldnt do anything to mess that composition up. Pakkhi Hegde & Manoj Lakhiani are the other two producers of the song, and for a year, we created as many as 18 versions of the song. We just had to be sure about the piece that we would come out with eventually. Initially, we invested in this project and another one ourselves. We need investors who will work with us on such projects. Some investors, from India and other places too, are now showing interest in what we do. Its a success for us and what we are trying to do.”

The producers used a rather unique way of song promotion. In Gujarat, they ran an on-ground campaign to make people aware that they are coming out with a new version of the Kishore Da classic, and so far, the results are more than positive. Motani and the team have also recreated Mera Dil Bhi Kitna Pagal Hai, a hit from the 90s, which has received an equally positive response and feedback. The objective seems to be pretty straightforward, to be known as The Masters of Recreations.

On the financial side, after the release, Saregama Music, its been reported, has had as many as 927 crores surge in its market capitalisations. On March 1, the MCAP was at 1835 crores, and now it is at 2763 crores. Some reports even suggest that the stock prices of Saregama India climbed as much as 50% on the NSE. The Saregama India stock had risen 5% more when filing this report, and the MCAP was at 3030 crores.

“I am happy to know that we were a part of something that was so well received and helped us help Saregama gain in the market. My team members and I hope that this opens up new investor avenues for us and many more like us who want to create new music while respecting and cherishing the classics. We need investors who will work with us on such projects. We plan to go public by 2023 with our production companies, under the titles White Billionaire & Beyond Music, Motani concluded. 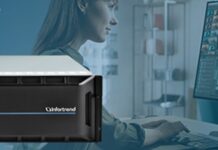 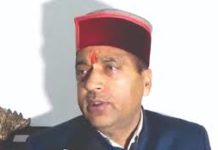 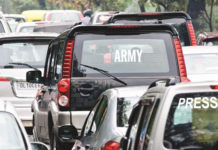 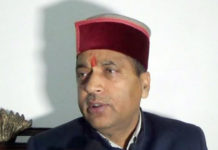