Having worked for a long time in media, Rohit Kumar Saval joined as Media Advisor to Chief Minister at Shimla today. Later on, he called on the Chief Minister and discussed issues related to media in the State.

Chief Minister said that Rohit Kumar Saval has been working for a long time with media and had a rich experience of working at State and National level. He said role of media is very important in dissemination of programmes and policies of the state government and his appointment as Advisor will strengthen media liaison as well as promote professionalism in the government system. 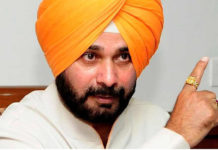 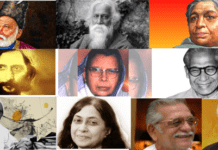 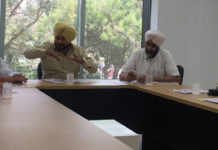 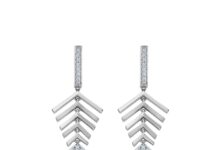