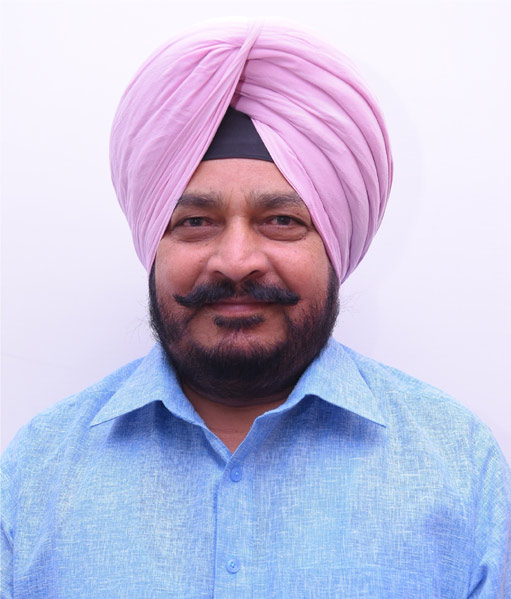 The Forests and Wildlife Preservation Minister, Punjab, Mr. Sadhu Singh Dharamsot has solicited cooperation from the people of the state in order to save forests from fire incidents.

Seeking support from the people especially the farming community, Mr. Dharamsot said that the risk of fire incidents in the forest areas increase during the summer season. He further said that the risk is primarily due to the burning of stubble by farmers in the areas with proximity to roads, canals, drains and railway tracks. The minister further said that the throwing of cigarette stubs and lighting of fire by the cattle rearers or those collecting honey causes fire accidents in the forest blocks, wildlife sanctuaries and closed areas which results in a grave loss of wildlife.

Making an appeal to the people, the minister said that desisting from stubble burning could on one hand save the forest property adjoining the agricultural fields, on the other it would also lead to stemming the tide of environmental pollution. The minister appealing to the people living in the areas adjoin the sanctuaries and those residing in the kandi areas to desist from throwing cigarette butts, elaborated that in case of a strong reason for lighting the fire care must be taken to put it out immediately so as to save forests, wildlife and other flora and fauna.

Mr. Dharamsot also added that in case of fire incidents in the forest areas, the people can report these to the police, revenue department, and the forest department. He also disclosed that the information regarding preventing the fire incidents can be shared at the contact numbers of forest divisions in the districts or helpline numbers. He also said that if anybody gets to know about the fire incident in any forest then the same must be immediately reported to the concerned officer. The minister further directed the officials of the forest department to increase patrolling in all the forest areas of the state and identify the sensitive regions regarding fire and other dangers and submit a report concerning the same. 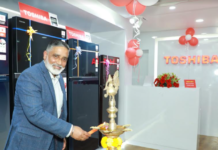