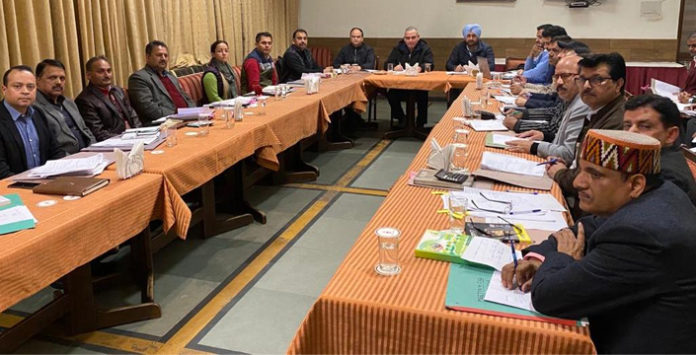 Principal Secretary to the Chief Minister and Excise and Taxation Sanjay Kundu presided over the review meeting with departmental officers at Himachal Bhawan, Chandigarh yesterday evening. The matter regarding increasing revenue receipt was discussed in detail in the meeting.

Sanjay Kundu directed to make more efforts to increase GST revenue collection and percentage of filling returns up to 95 percent from the current rate so that the revenue receipts of government could be increased. He directed the officers to cancel the registration of those registered tax payers who have not been filling their returns since last six months.

He directed to raise the matter of those tax payers before the central GST Commissioner who come under the ambit of centre but are not filling the returns.

Principal Secretary directed to start a campaign for sensitising people about filling up GST return and asked the district incharge to make vast publicity through media.

Shri Kundu directed to convene a meeting for compliance of increasing the revenue collection in Shimla next month. Mainly issues of Excise Policy, enhancing excise revenue and to take efficient steps to control illicit sale of liquor would be discussed in the meeting.

COVID-19 Pandemic Leads to ‘Sleep Pandemic’ among the Children 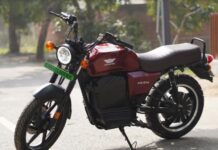 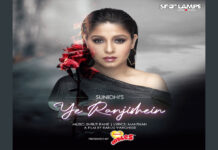 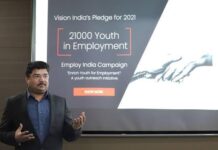 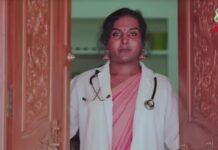