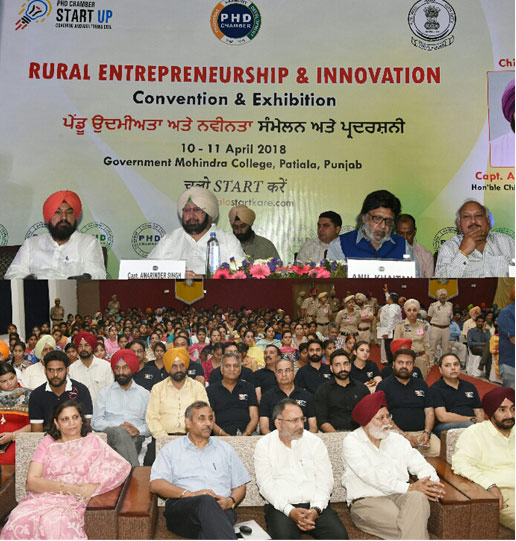 Punjab Chief Minister Captain Amarinder Singh on Tuesday announced his government’s decision to rope in banks and other financial institutions to provide soft loans to youth for launching startups.

Addressing a two-day convention and exhibition on Rural Entrepreneurship and Innovation, organised by the Industries Department in collaboration with PHD Chamber, the Chief Minister stressed the need to motivate youth to shift towards self-employment under the government’s startup programme.

Captain Amarinder, while underlining the need for a mindset change among the youth, urged the PHD Chamber to become a knowledge partner with the government for programmes aimed at inculcating the spirit of entrepreneurship amongst youngsters. Startups not only facilitate gainful self-employment for individual youth but also help provide jobs to other youngsters, he pointed out. 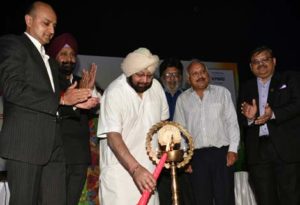 Referring to the success of his government’s flagship ‘Ghar Ghar Rozgar’ programme, under which over 1.62 lakh jobs had been provided jobs so far, the Chief Minister reiterated his commitment to ensuring ample job opportunities for the unemployed youth of the state. He cited the example of the IT hub being developed at Mohali to enable the IT sector to emerge as a major employment source for the state’s talented and intelligent youngsters. Pointing to the technological advancements being made the world over, he exhorted the youth to align themselves to new technologies to remain competitive.

Sharing a blueprint for his government’s skill development programme, the Chief Minister said the initiative was aimed at providing specialised skill training to students to semi-educated youngsters in nearly 200 ITIs across the state so as to enable them to earn their livelihood with dignity.

On the occasion, the Chief Minister also handed over an administrative sanction of Rs. 25 lakh to Principal Dr. Sangeeta Handa for the upgradation of infrastructure at the Government Mohindra College, established in 1876 by the then Maharaja Patiala Mohinder Singh.

In his address, Health and Family Welfare Minister Brahm Mohindra said that his department would soon organise a job fest to provide jobs in various medical and para-medical fields. He underlined the vital role that PHD Chamber could play in providing the necessary skill training and mentoring to promote entrepreneurship.

Secretary Technical Education, Employment Generation and Skill Development Bhavna Garg said the department had already launched a programme to impart soft skills to the youth from Patiala, which would soon be replicated in other districts.

Underlining the importance of skill development, President PHDCCI Anil Khetan and Co-Chairman Innovation Committee PHDCCI V.K. Mishra also spoke about the need for more such programmes to inculcate the spirit of entrepreneurship among the youth. KPMG’s Davinder Sandhu called upon the industry to tap the enterprising skills and the quality of hard work that are inherent in Punjabi youth.

Meanwhile, Chairman and Co-Chairman of Punjab Committee PHDCCI R.S. Sachdeva and Karan Gilhotra conducted the proceedings and proposed a vote of thanks.

Niki Emerges as Bharat’s Most Trusted Partner for Online Transactions

IMS Noida Organized an Academic Summit 2021 on Entrepreneurship and Innovation 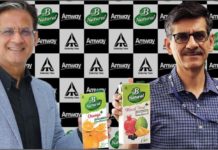 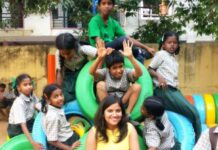 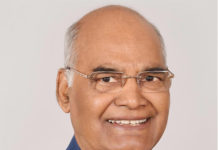 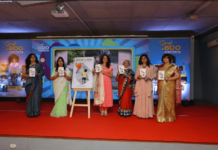