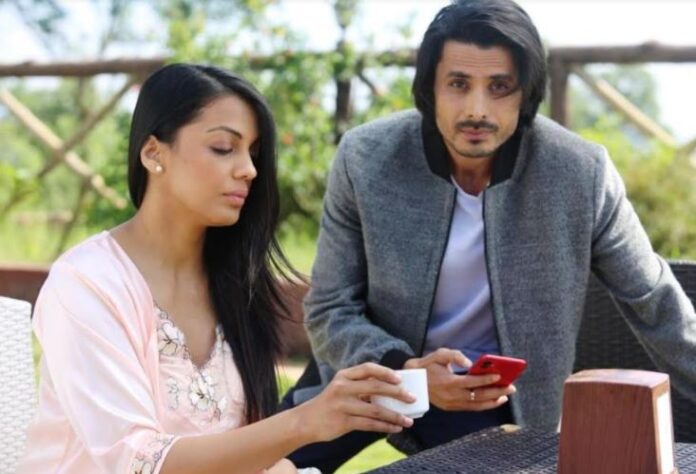 Sourya Music international upcoming film “VEBBI” Mahabaleshwar schedule completed. The star cast Mugdha Godse and Man Singh along with supporting cast Shadiq were also present on the set. “VEBBI film” is based on home in vision concept, in which the dark thriller of different ways will be seen.

Fashion fame and Bollywood star actress Mugdha Godse will be seen in a very interesting look, for which audience is very excited. Actor Man Singhs film “Intezaar Koi Aane ko Hain” is also completely ready for which social media has got a lot of stir from now on.

The promotional song of the long-awaited “Intezaar Koi Aane Ko Hai” was completed in Film City, which is going viral in the audience in the coming time. Back to back in 2021 of Sourya Music International & karan singh many big projects are coming in which big studios are in joint ventures.

Web series is also coming with “Platinum” and “UP 72“, stay with us and keep getting all the updates. 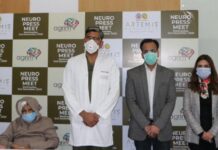 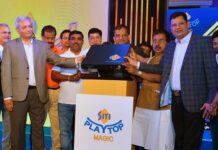 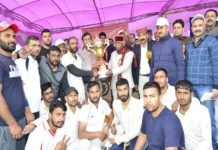 Consul General of the Republic of Korea and Mr. Venu Srinivasan,...