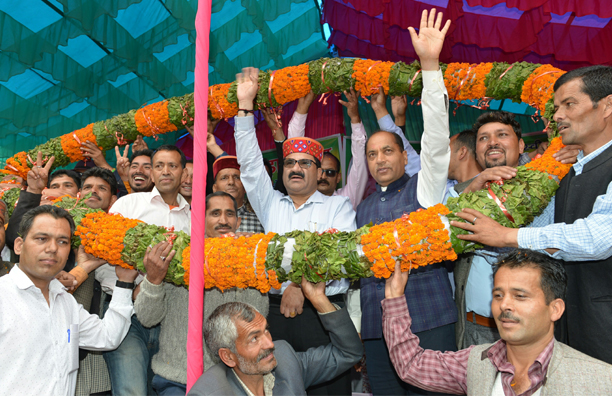 Gadagusaini area to be developed from eco-tourism point of view

The State Government was laying special emphasis on providing quality infrastructure in all existing educational and health institutions of the State. Chief Minister Shri Jai Ram Thakur stated this while addressing a public meeting at Gadagusaini after laying the foundation stone of Science Lab Building of Government Senior Secondary School Gadagusaini to be constructed at a cost of Rs 1.57 crore.

Shri Jai Ram Thakur said that the people of Mandi district were grateful to Prime Minister Shri Narindra Modi and BJP National Party President Shri Amit Shah for giving a representative of Mandi to head the Government in the State. He urged the people to give wholehearted support the Government so the development of the area and the State could be expedited. He said that the State Government in its first budget has started 30 new schemes for the welfare and development of the State.

He also addressed the people at Bagrathach and said that the State Government was committed for balanced development of the State with special focus of those areas which have remain neglected in matter of development. He said an inspection hut would be constructed at Bagrathach.

Forest and Transport Minister Shri Govind Thakur said the State Government was endeavoring to make Himachal Pradesh a favorite tourist destination of the State. He said that the immense potential needed to be harnessed judiciously with minimum impact on environment. He also urged the people to make aforestation a mass movement to increase green cover of the State.

Member of Parliament Shri Ram Swaroop Sharma said that the long cherished dream of people of region has been fulfilled with Shri Jai Ram Thakur as the Chief Minister of the State. He said that the Union Government has approved projects worth about Rs 4500 crore for the State which speaks the best coordination between the centre and the State.

Siraj BJP Mandal President Shri Sher Singh welcomed the Chief Minister and others present on the occasion. He also detailed various developmental demands of the area.

HARYANA GOVERNMENT HAS DECIDED TO REDUCE THE MARKET PRICE OF VITA... 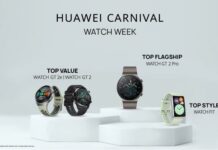 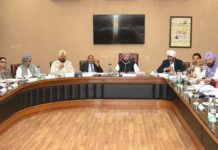 Punjab cabinet clears setting up of prisons development board 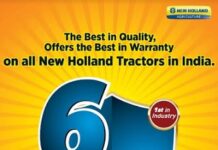