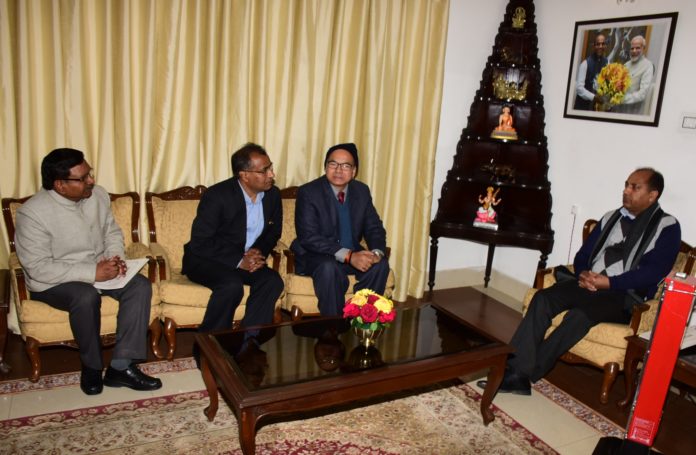 The state government might consider giving a project or two to the Central Public Works Department (CPWD) for execution, for ensuring healthy competition with the state (Public Works Department). This was stated by the Chief Minister Jai Ram Thakur while interacting with the delegation of the CPWD which called on the Chief Minister at his official residence here today.

Chief Minister said that the presently the CPWD was executing some ambitious projects such as IIM Sirmour, IIT Mandi, building of Technical University Hamirpur etc. He said that the road projects in the State were being executed by the State Public Works Department. In order to ensure healthy competition, the state government may consider giving a few road projects to the CPWD for execution on an experimental basis.

Jai Ram Thakur also stressed the need to open more regional offices of CPWD in the State so that the work on the ongoing projects could be expedited and monitored effectively.

Director General, CPWD Prabhakar Singh assured  the Chief Minister that the department would ensure that all the ongoing projects in the state were completed within the stipulated time period besides maintaining the quality work.

Additional Chief Secretary Dr. Shrikant Baldi and other senior officers of the CPWD were present on the occasion. 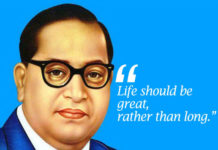 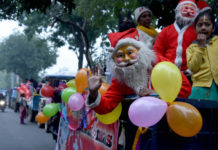 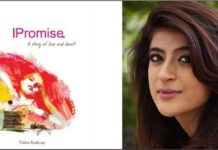